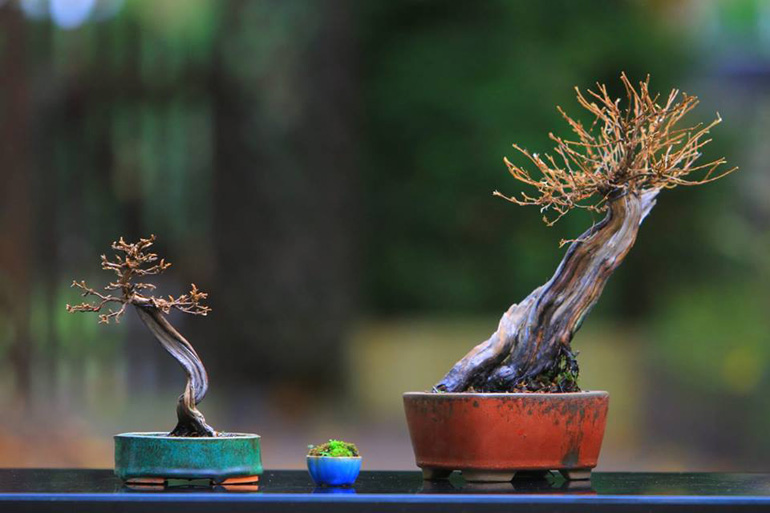 When I saw the photo above and then read that the trees were Potentilla (aka Cinquefoil), I felt a little tug of excitement. Not only were both little trees unique, but they’re Potentilla, a type tree I have often admired, both in the wild (the Rockies) and in my garden. 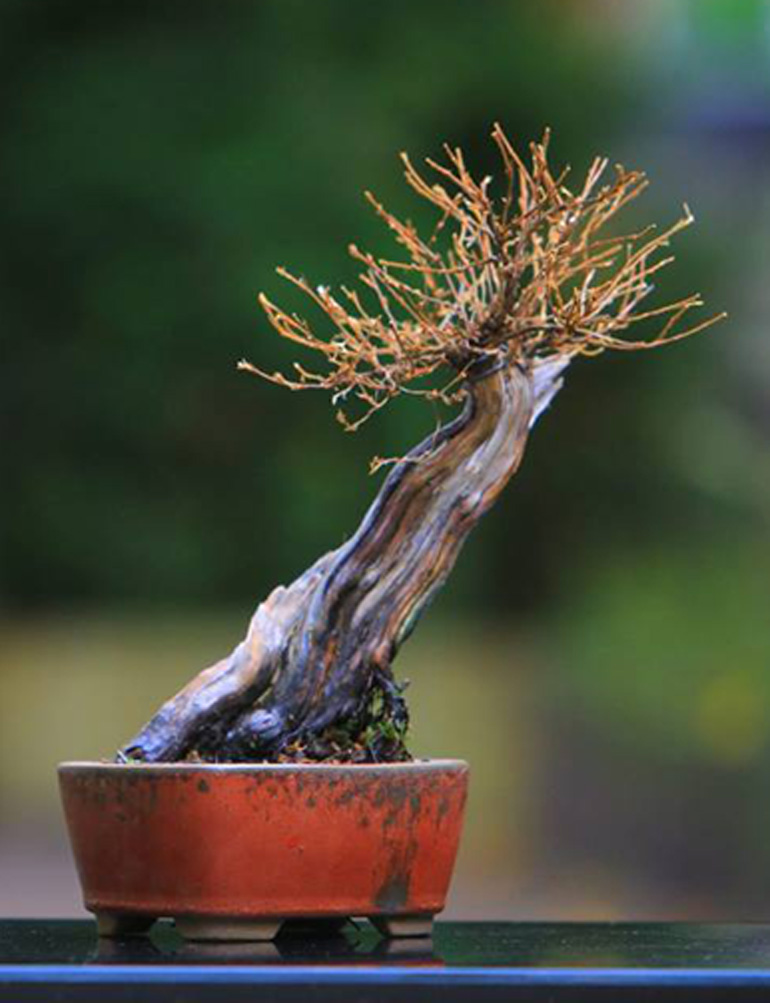 Speaking of my garden and Potentilla… a few days ago my friend and I were cutting back perennials when I came across an old Potentilla that’s not doing too well. I mentioned that I’ve long wanted to try a bonsai potentilla and now here’s my chance (but we’ll have to wait until the spring, the fall digging season has past). I won’t say I can’t wait, because I have to, but it’s one more spring project to look forward to and spring is right around the corner (in about seven months!) 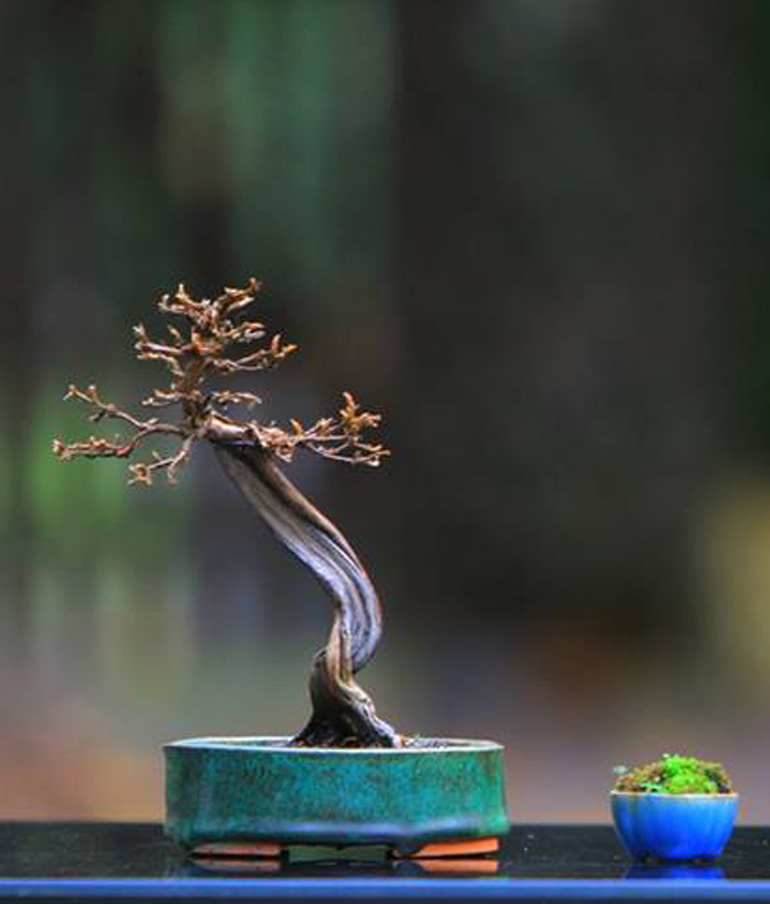