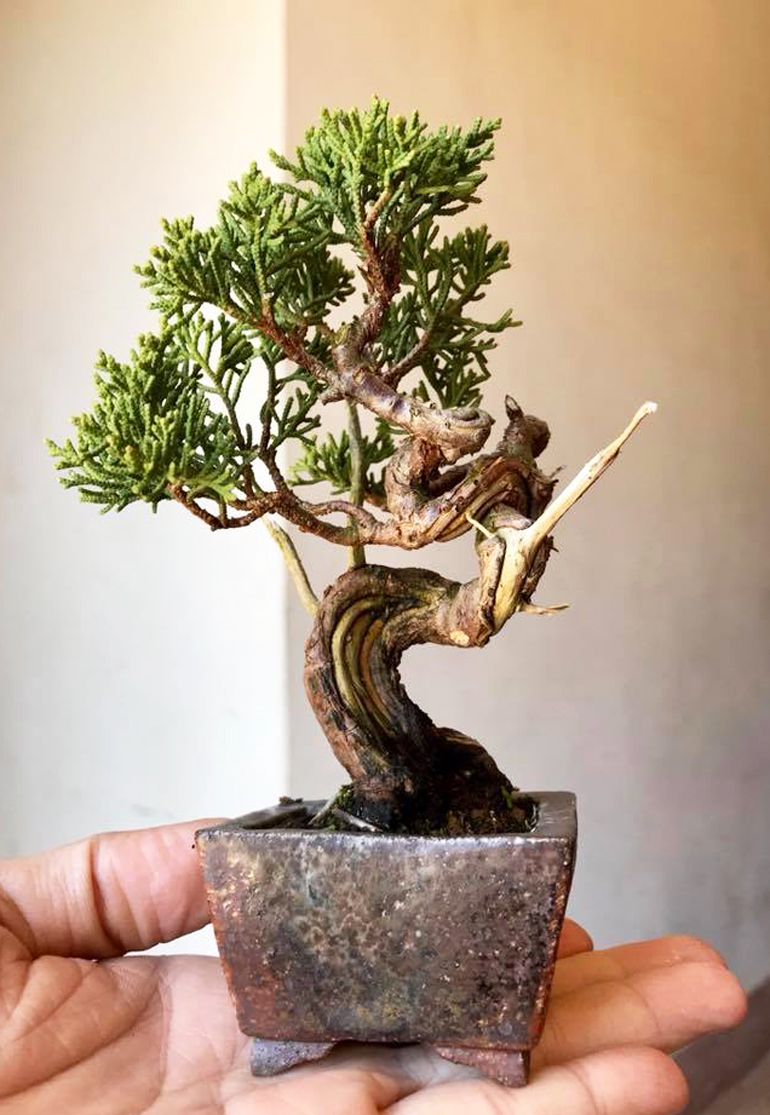 I just stumbled upon a new one for me. It’s called DANY Bonsai. The translation is… “Danny small works. A world of creativity. Free and carefree.” Not a bad way to view the art of bonsai.
Continued below… 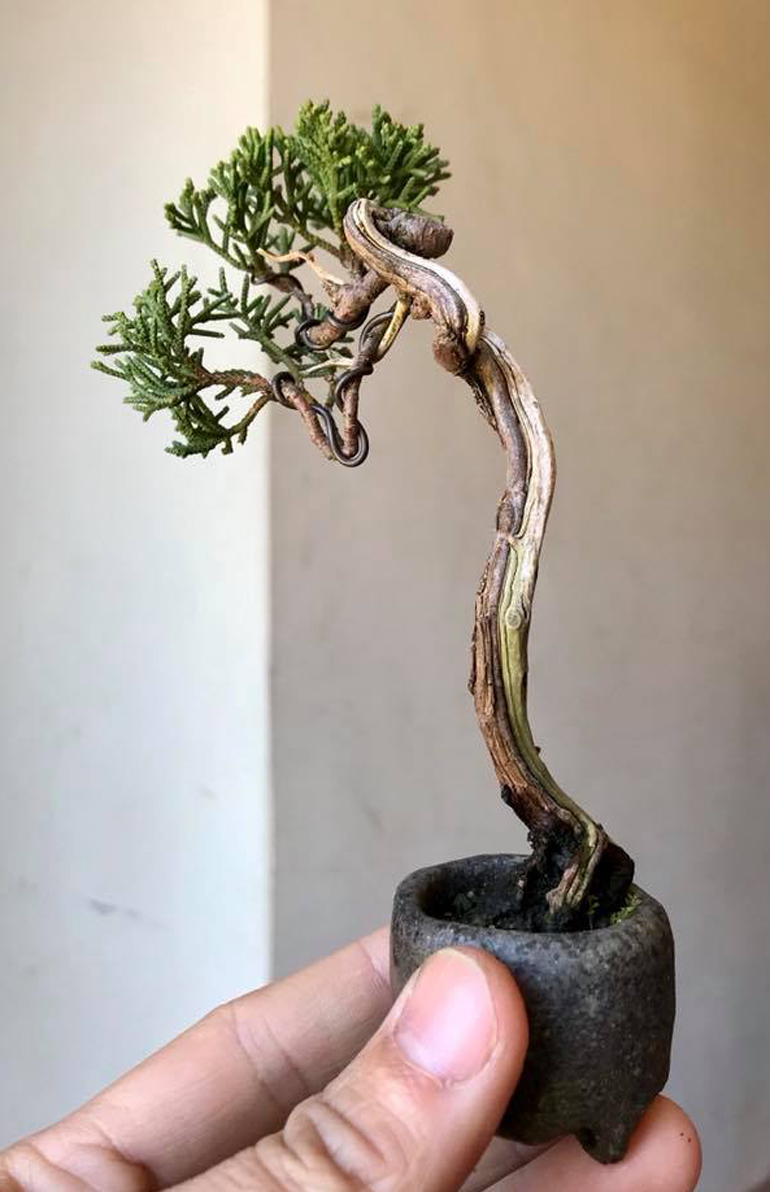 You don’tsee that many bonsai that are so tiny and yet so well developed. In fact, you don’t see that many tiny bonsai at all. Though some people lump all small bonsai into the group called Shohin, I think these qualify as Mame (Japanese for ‘Bean’) 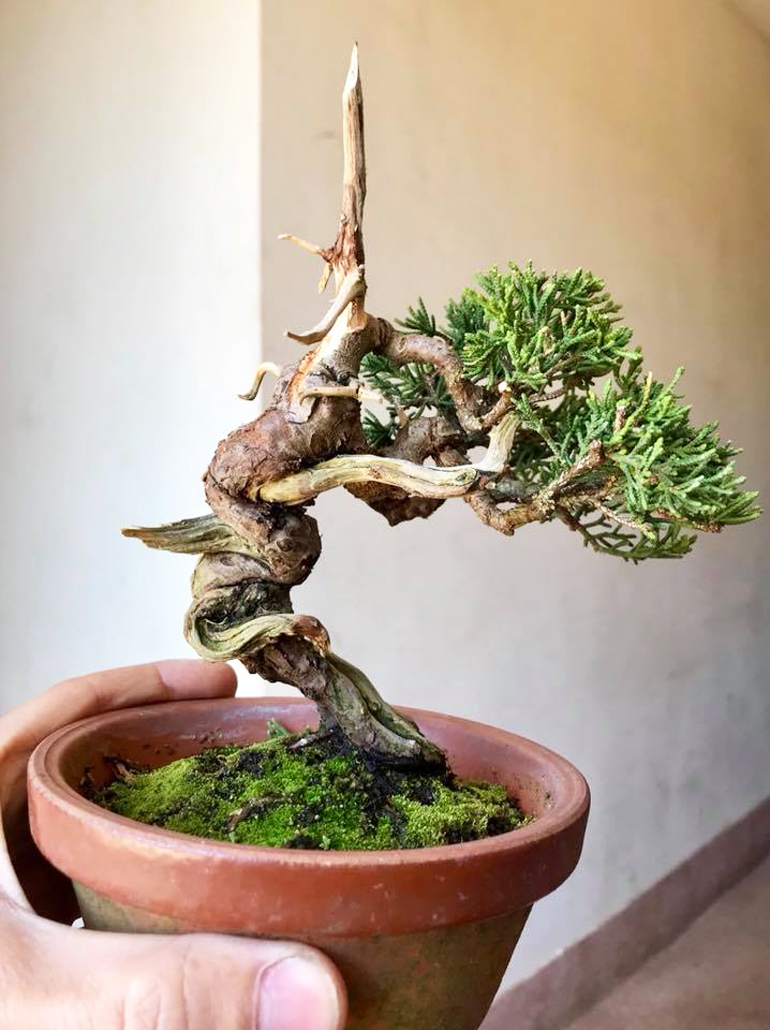 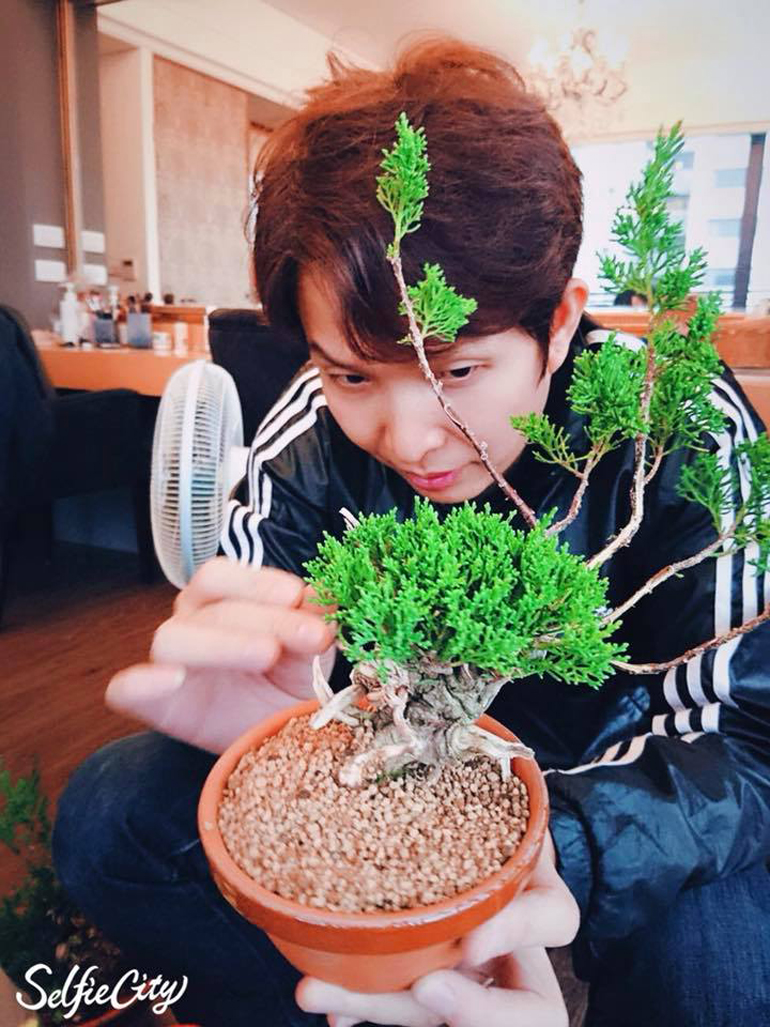