Today’s before and after Scots pine is rather famous. So famous that is has a name of its own –  Black Desire (Desiderio Nero).*  Actually, I’ve seen not-so-famous trees that have been given names, but in this case I think famous works – at least in Europe – as witnessed by the two magazine covers below. The artist is Afredo Salaccione of Bonsai Lab who has a series of excellent before and afters, so you may be seeing more of his bonsai here on Bark 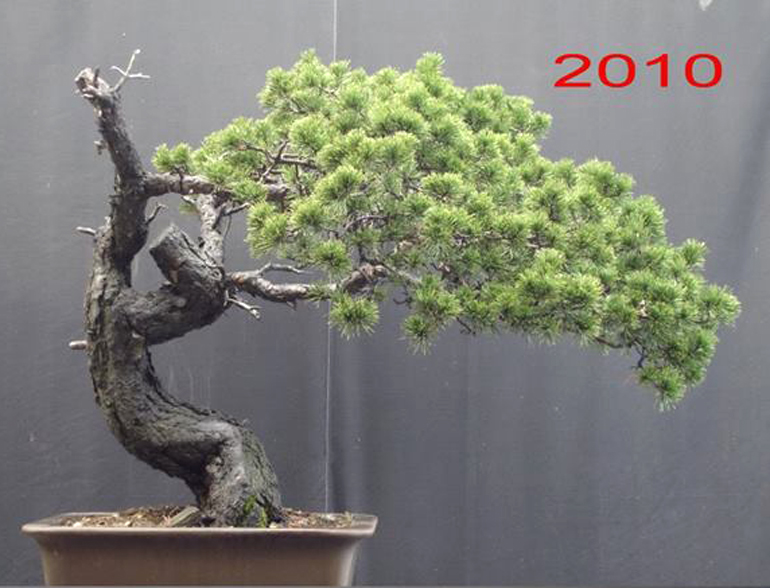 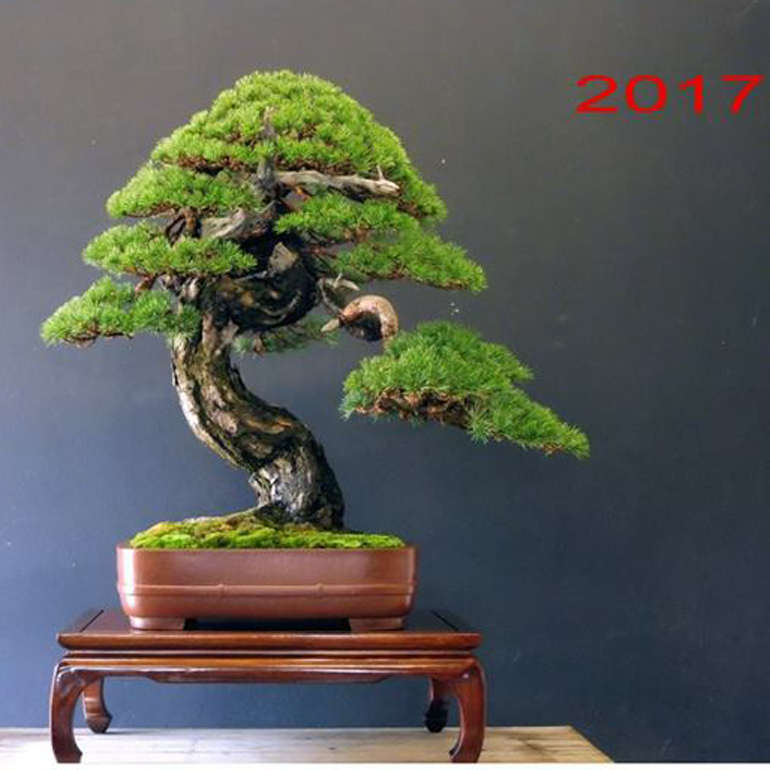 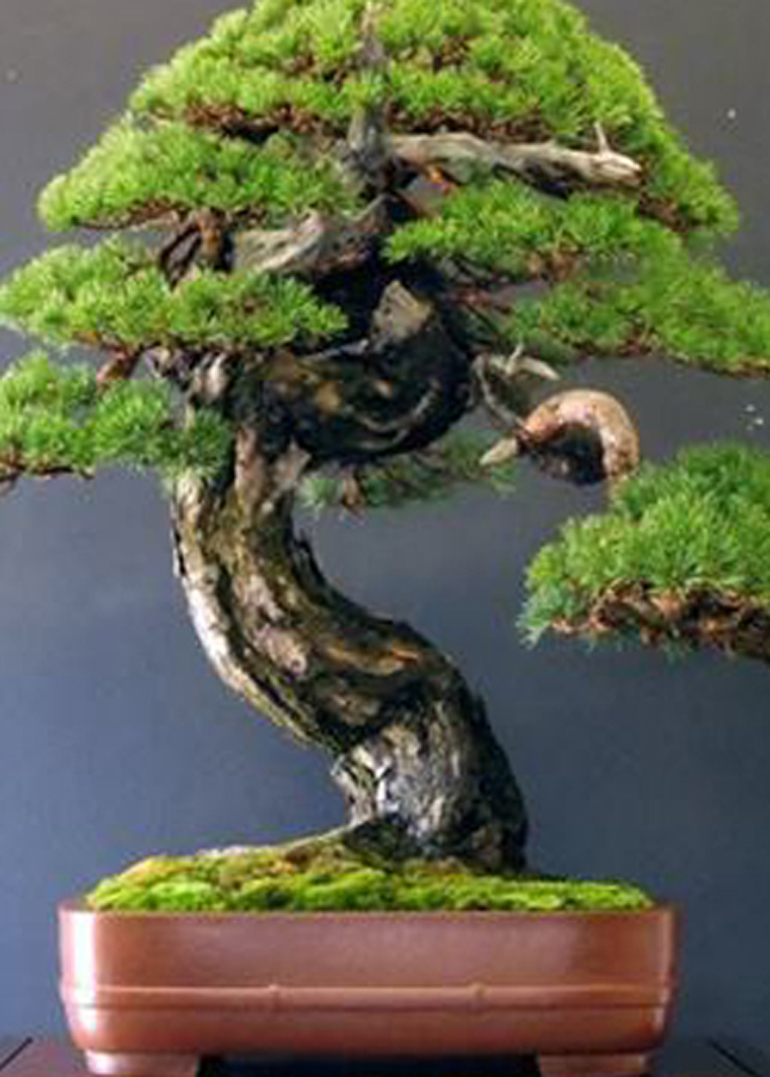 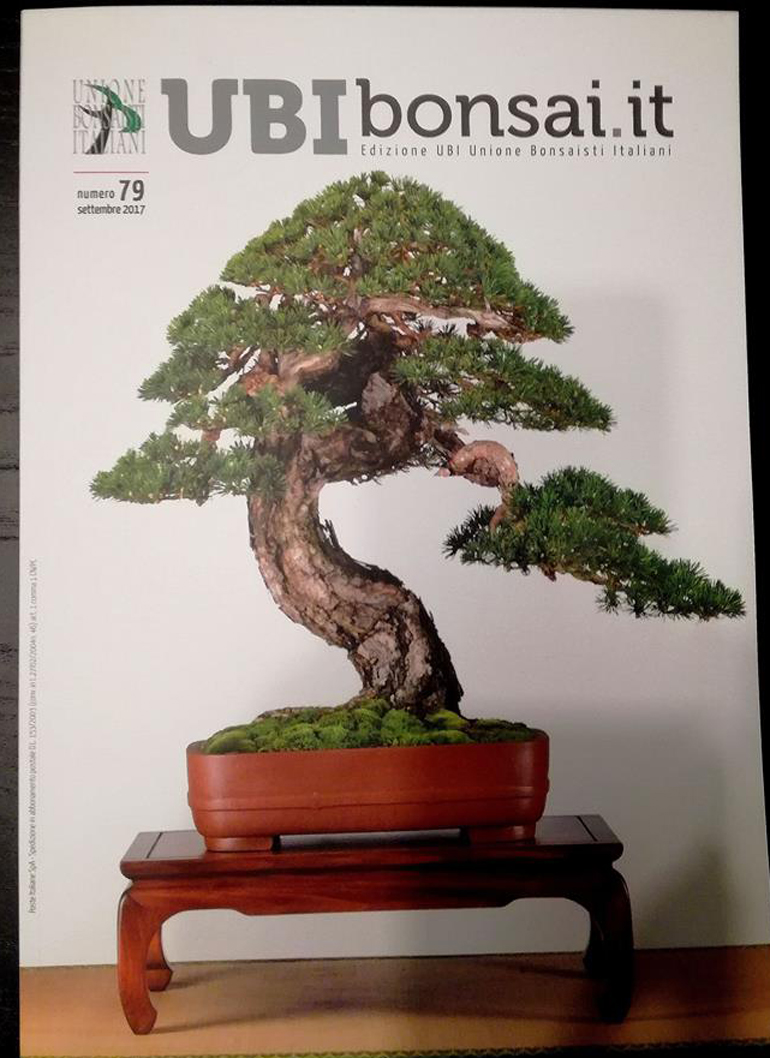 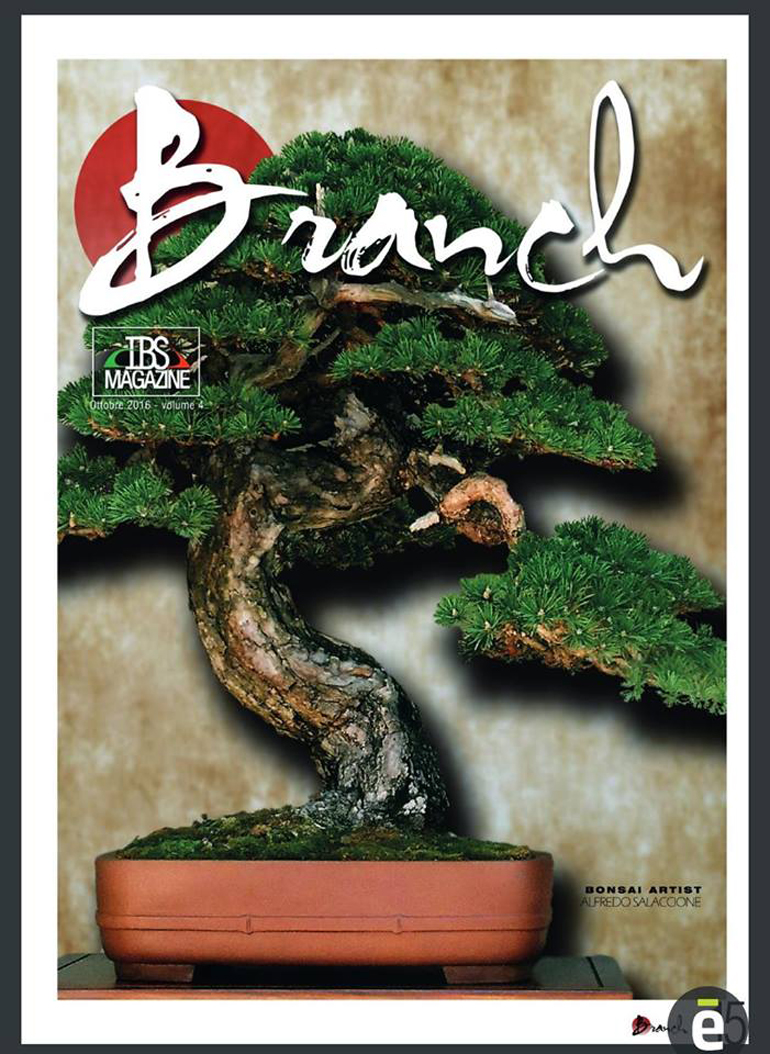 *I’m not sure why Alfredo chose Black Desire. You might expect a name like that on a one of the Black pines (Pinus nigra or Pinus thunbergii)