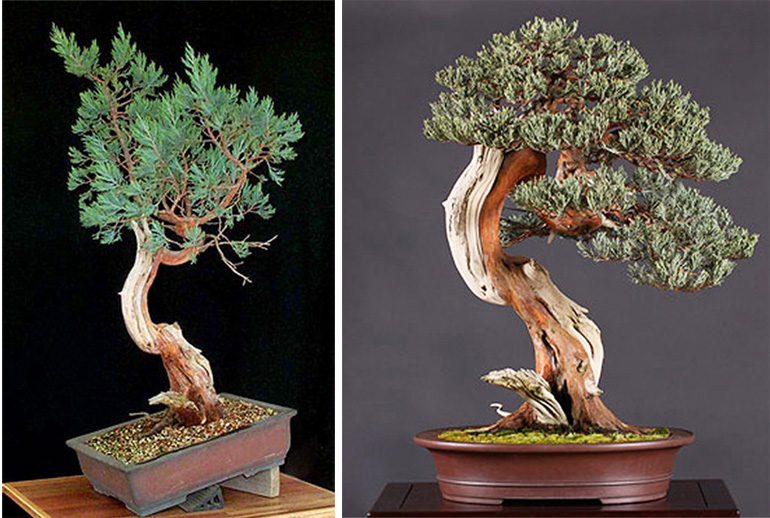 We’ve featured Boon Manakitivipart on this blog numerous times over the years, and for good reason. Boon is a highly accomplished bonsai artist and teacher whose enthusiasm and skill has influenced a generation of aspiring Western bonsai artists. If you are serious about improving your skills, you might want to check Boon’s intensives. 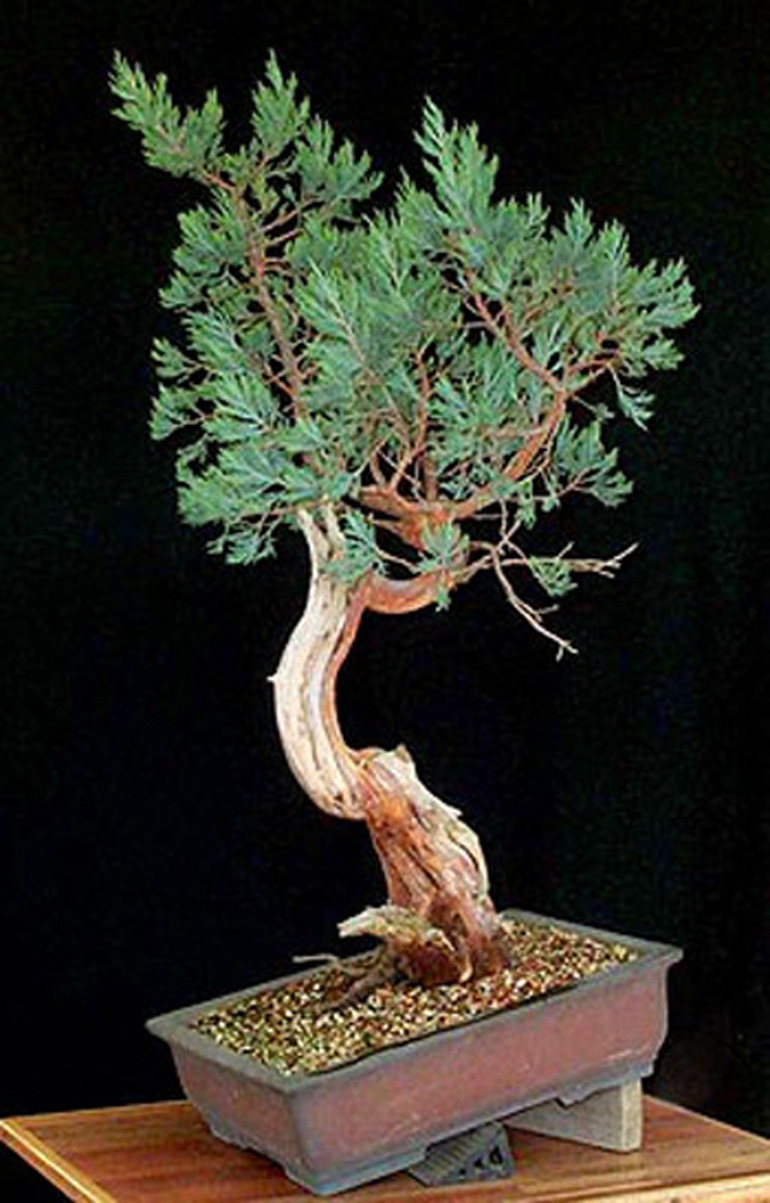 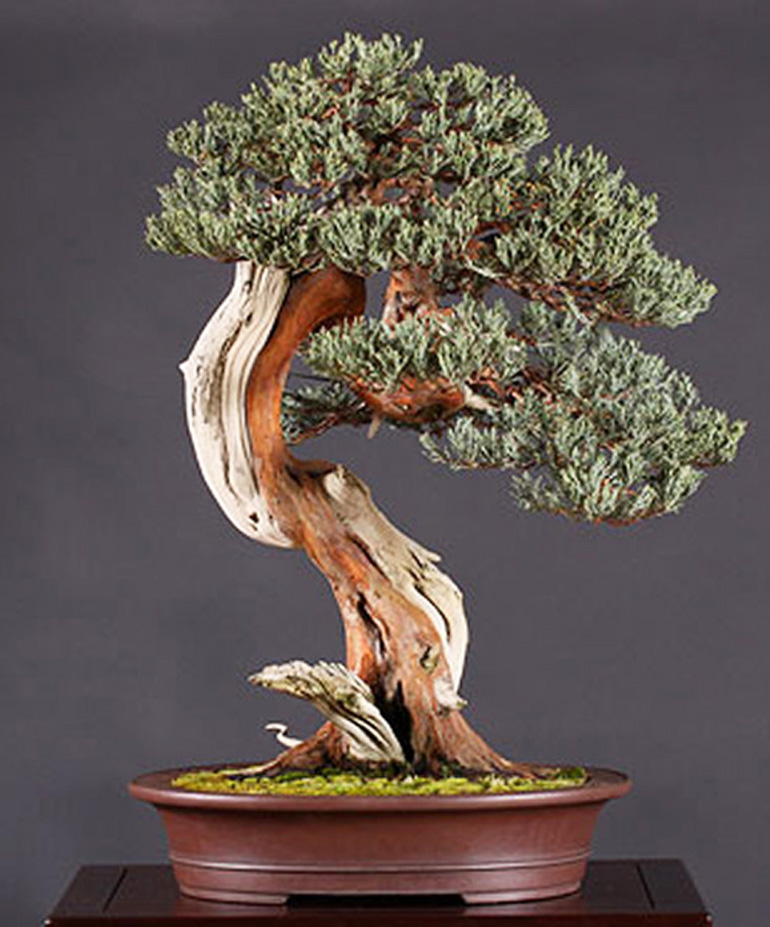 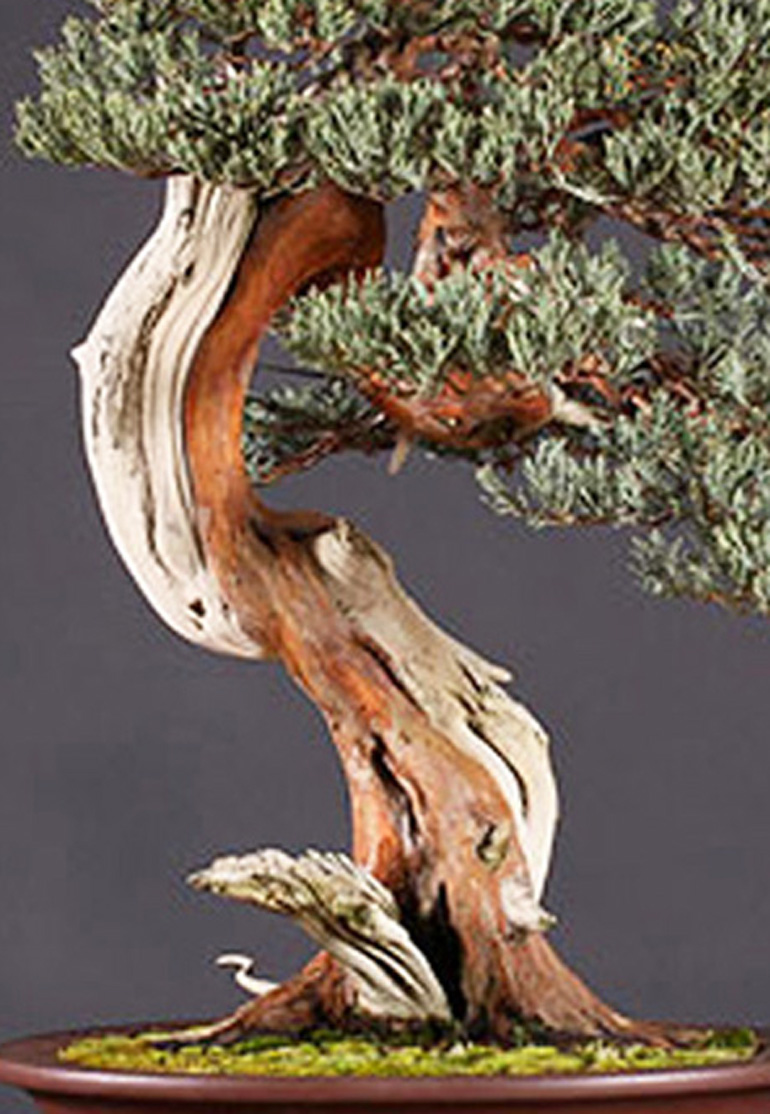