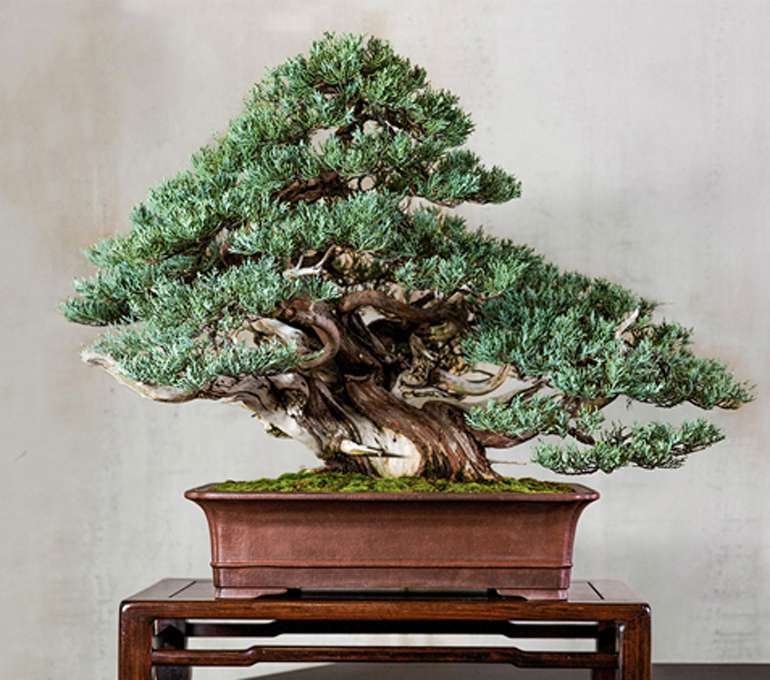 Continuing with yesterday’s Sierra juniper theme (see the tree above). This post originally appeared here in March, 2016 (with a few updates today).

It has been about two and one half years since the Artisans Cup, a ground breaking event at the Portland Art Museum that featured more jaw dropping bonsai than most people will ever see in one place.

While we’re on North American bonsai exhibitions, I’d like to encourage you to plan your visit to the 6th U.S. National Bonsai Exhibition this fall which promises its own crop of jaw dropping bonsai. 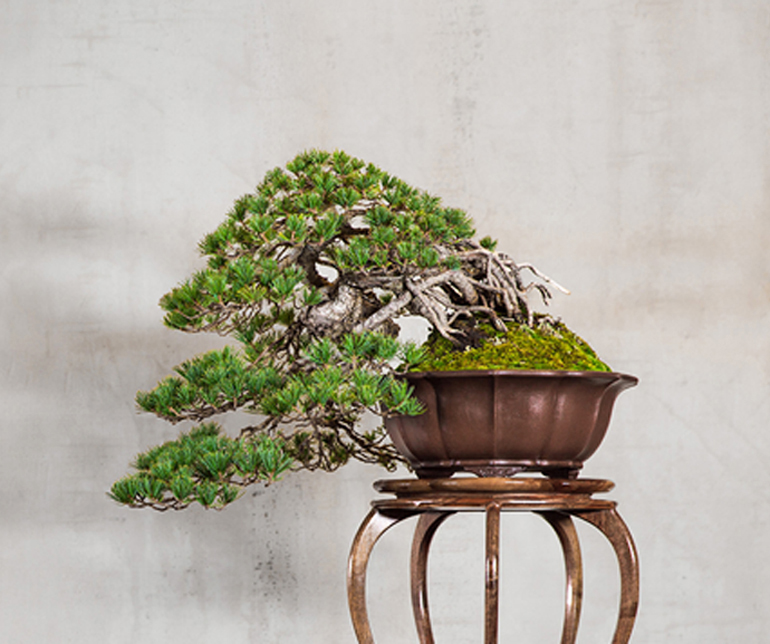 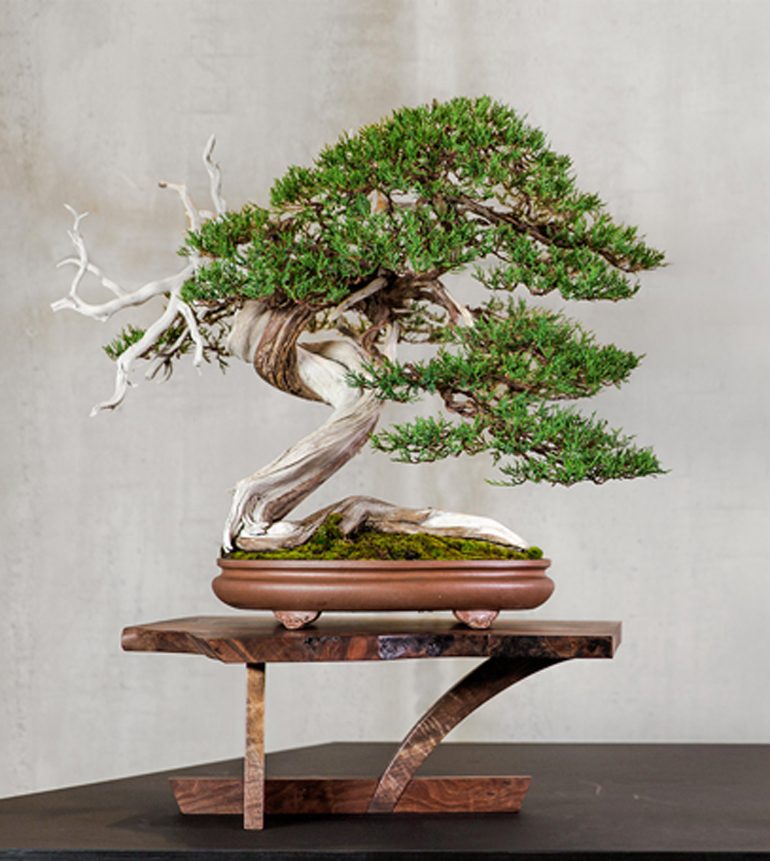 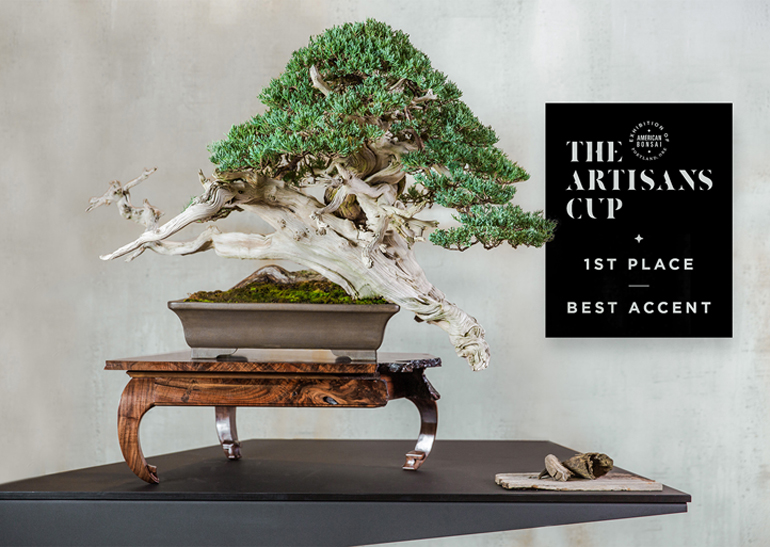