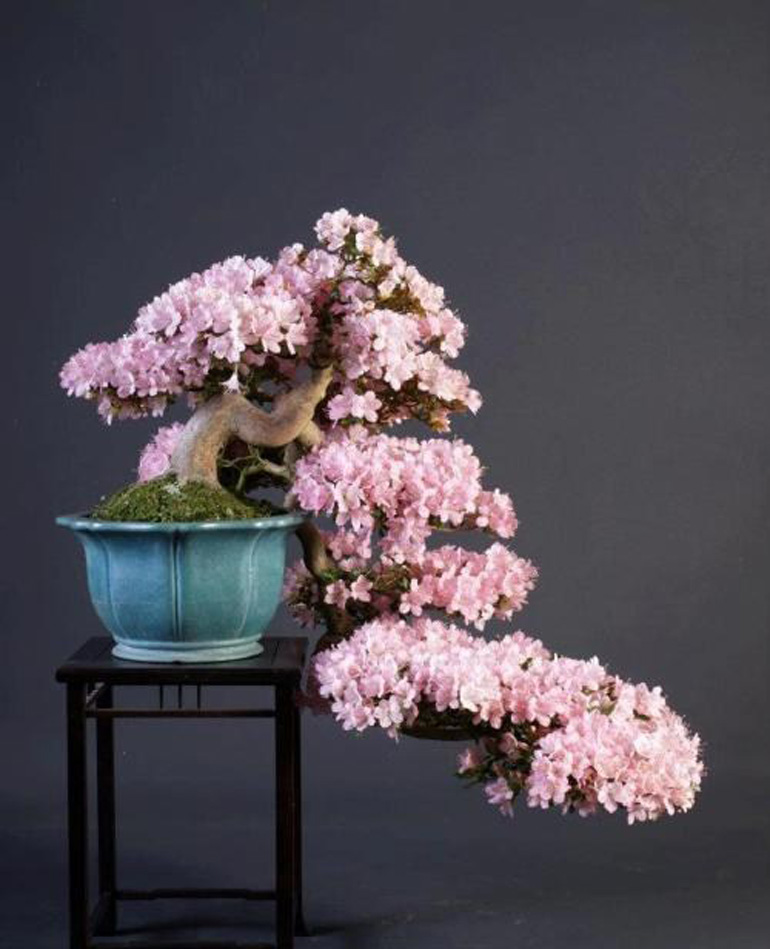 Monday morning so we’ll make this quick. This post is borrowed from our archives (March 8, 2017). The photos were originally from  a Bonsai Empire post titled Bonsai in Full Bloom. 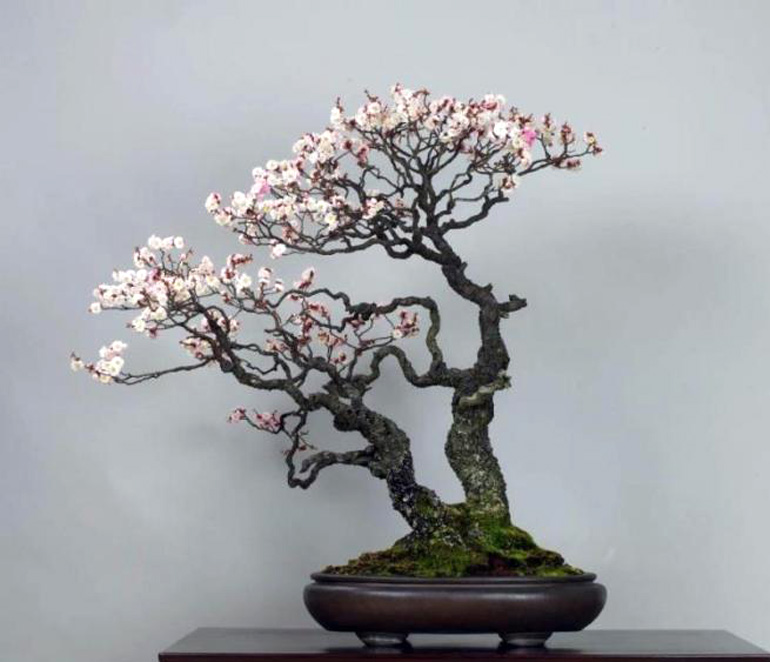 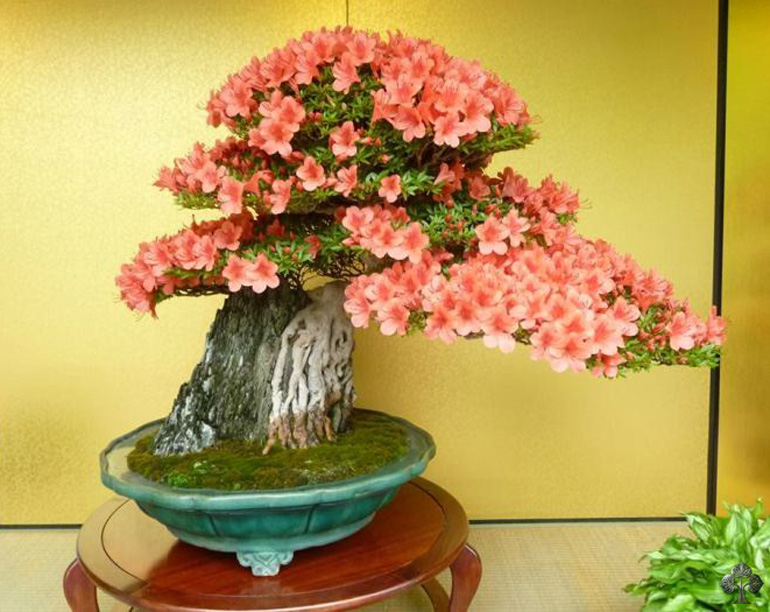 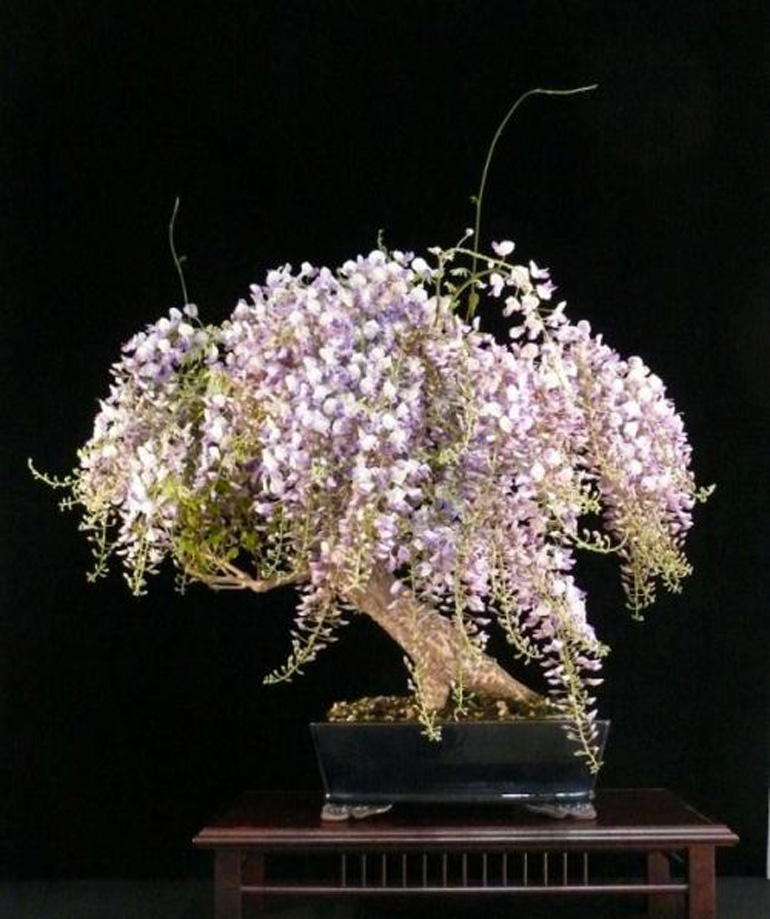