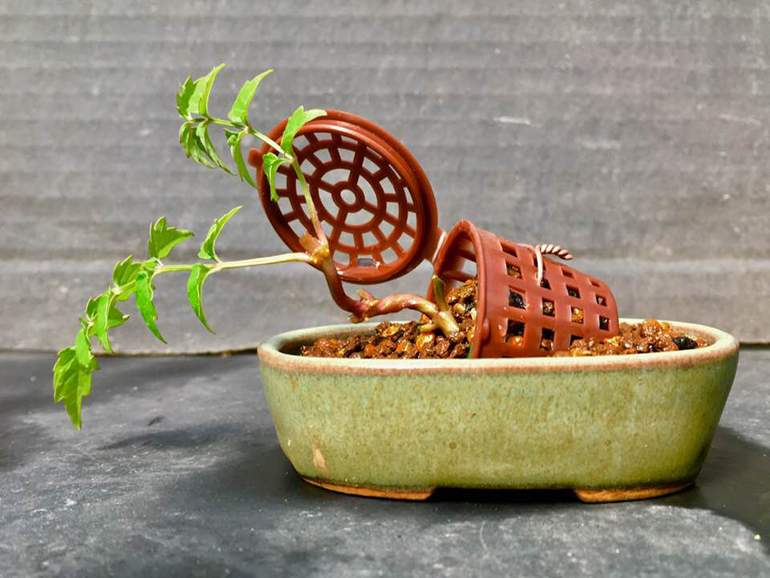 A little whimsy to start the day. You can find the photos above and just below, and much more  on Rodney Clemon’s timeline. 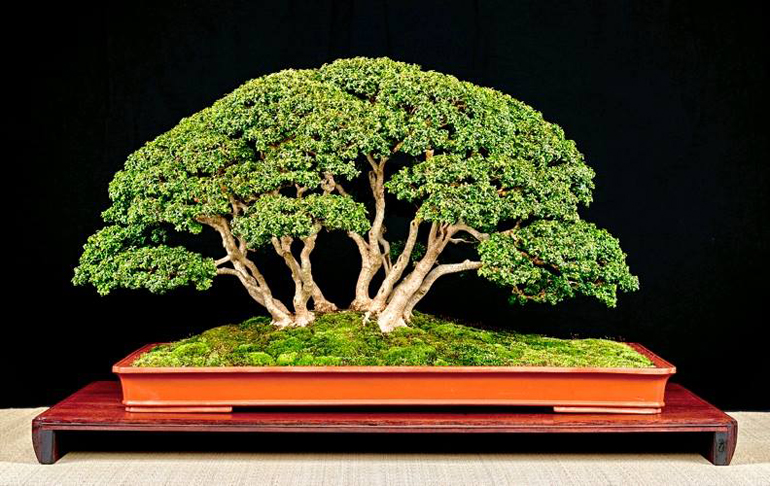 The ancient olive below has little to do with bonsai, though it would be easy to imagine it scaled down to bonsai size

*Was this photo shopped to highlight the green? Most olive leaves have a grey-green tone and there are other hints of color manipulation.