I just spent 30 mins cruising fb looking for a Christmas decorated bonsai to feature, but came up blank. I did find this in our archives. It has a bit of Holiday flavor and I like it, so why not?
Continued below…

Continued from above…
From the shameless promotion department… There are at least three reasons why I spend so much time on Bonsai Bark. To spare you I’ll skip the first two… the third is to promote our Stone Lantern website. I’m mentioning it now because I just went through and put together some new specials and lowered prices on some bonsai essentials. We’ll call it our Year End Special.

Enough said. I hope you continue to enjoy Bonsai Bark right though 2019 and beyond. 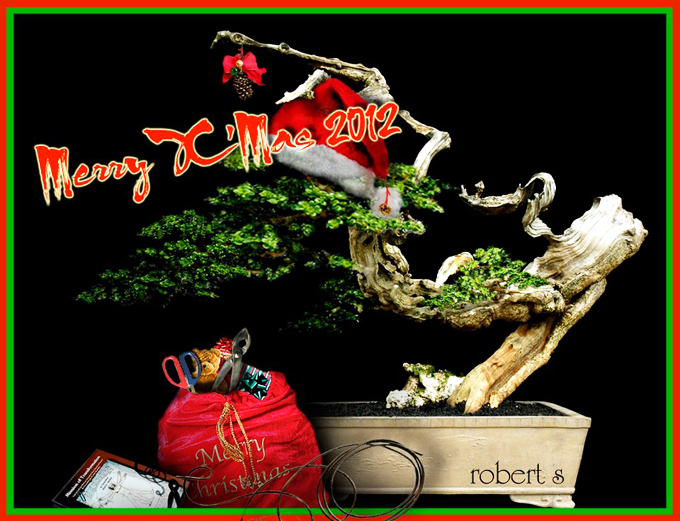