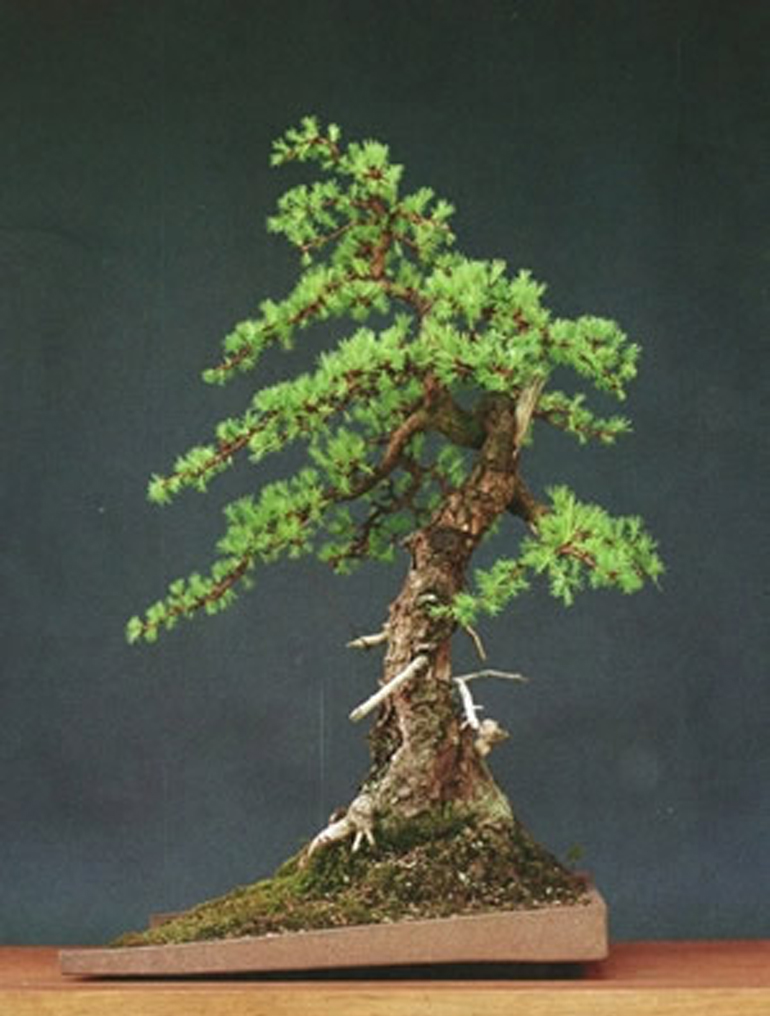 Sometimes I think I’m getting dull (duller?) I’ve been doing this for almost ten years and I’ve barely changed the format. My comments haven’t evolved all that much either. I’ve become a little more selective in what I chose to post, so that’s something. And the images are larger too,  which also counts for something. But that’s about it. I’ve picked all the low hanging fruit, I’m not tall enough for any higher and I forgot where I put my ladder anyway

So, as I see it, it’s time to shake things up a bit and try something we haven’t done for a long time (if that doesn’t scare you, nothing will). A post without a single theme! (there is a subtext, but I haven’t figured out what it is) 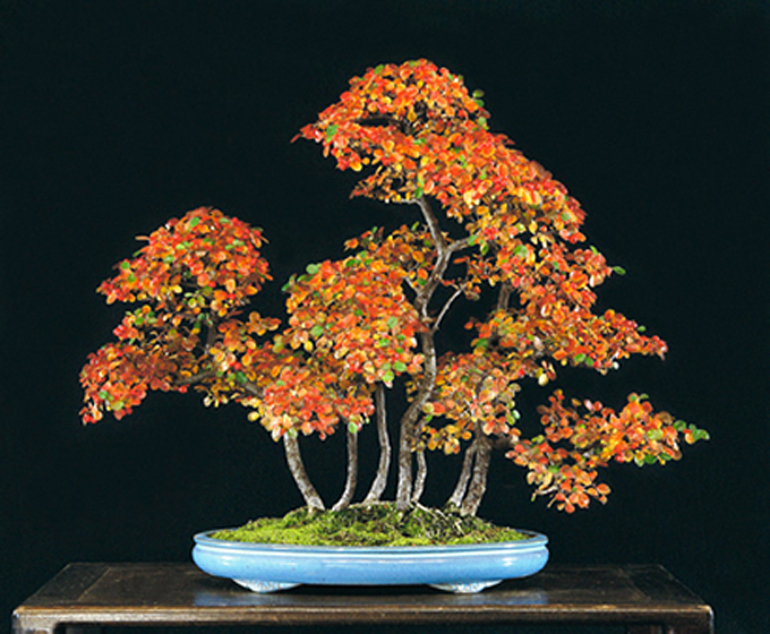 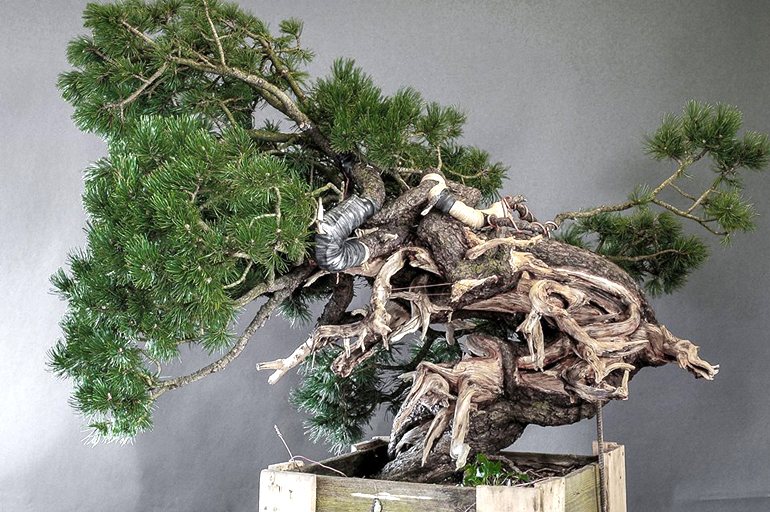