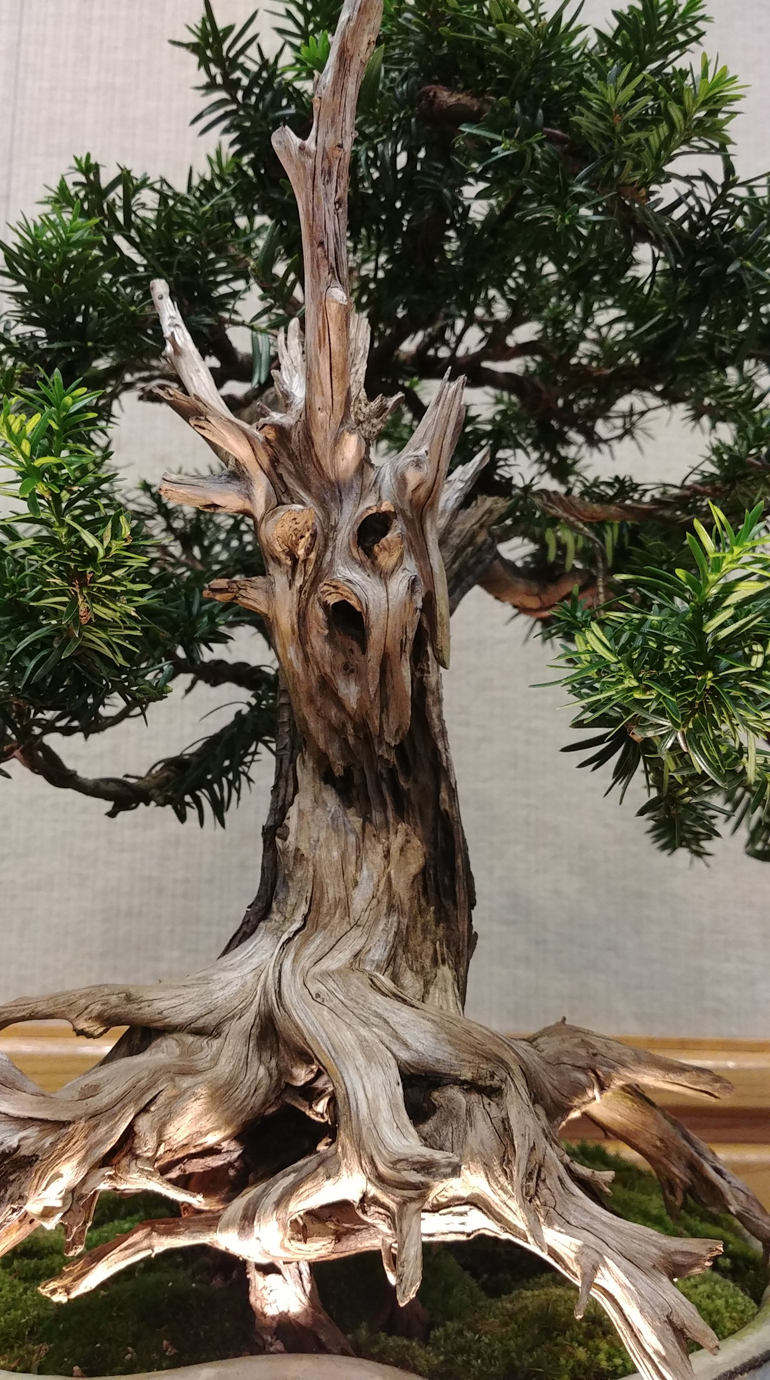 Just in case you live in a cave (or in a place where October 31st has no particular significance), today is Halloween. Time to break out some scary trees…
– 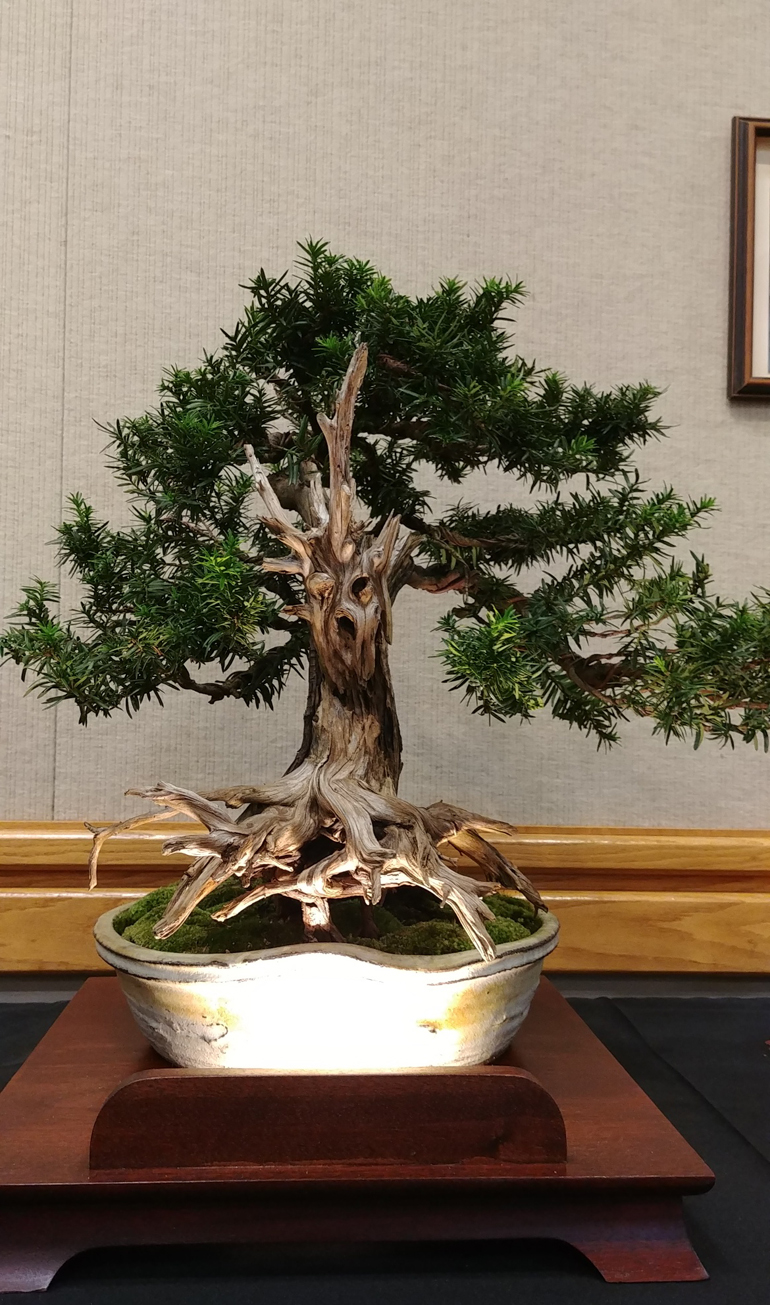