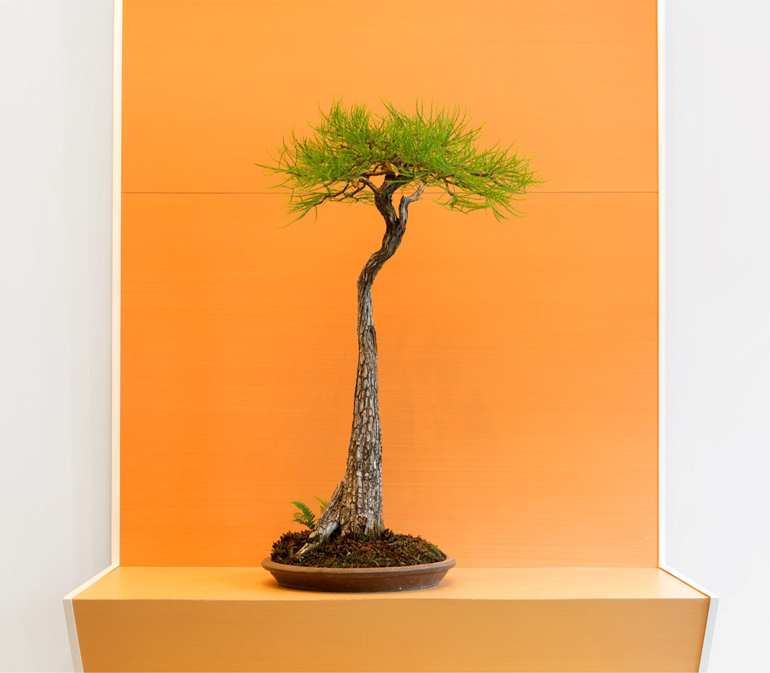 I recently found these photos and an eye opening story by Ryan Neil on his Mirai blog. It’s titled Bald Cypress #1 Evolution. Ryan’s story touched on American trees and American bonsai and how they can’t be judged except on their own terms. But rather than me trying to explain, here’s part of what Ryan wrote…
“Bald Cypress #1 embodies the diversity of landscape and form Mirai strives to explore through our trees. Its rapid taper, flat-topped foliage, and overall Dr. Seuss-esque form demands consideration. However, its influential presence is not isolated to Mirai. This tree extends beyond the garden as a representative piece of the American Bonsai Movement, capturing the essence of the Southeastern American landscape.”
Continued below…

Ryan continued from above…
“The story behind the design of Bald Cypress #1 began with a cross-country road trip from Oregon to New York on the way to the National Show in 2012. Having returned from Japan in 2010, I was still deeply questioning what it meant to do bonsai as an American. As I drove from West to East, I noticed the nuanced beauty in the people and their surrounding environments, each with unique identities tied to the land…. ”
For the rest of the story, visit Ryan’s Mirai blog 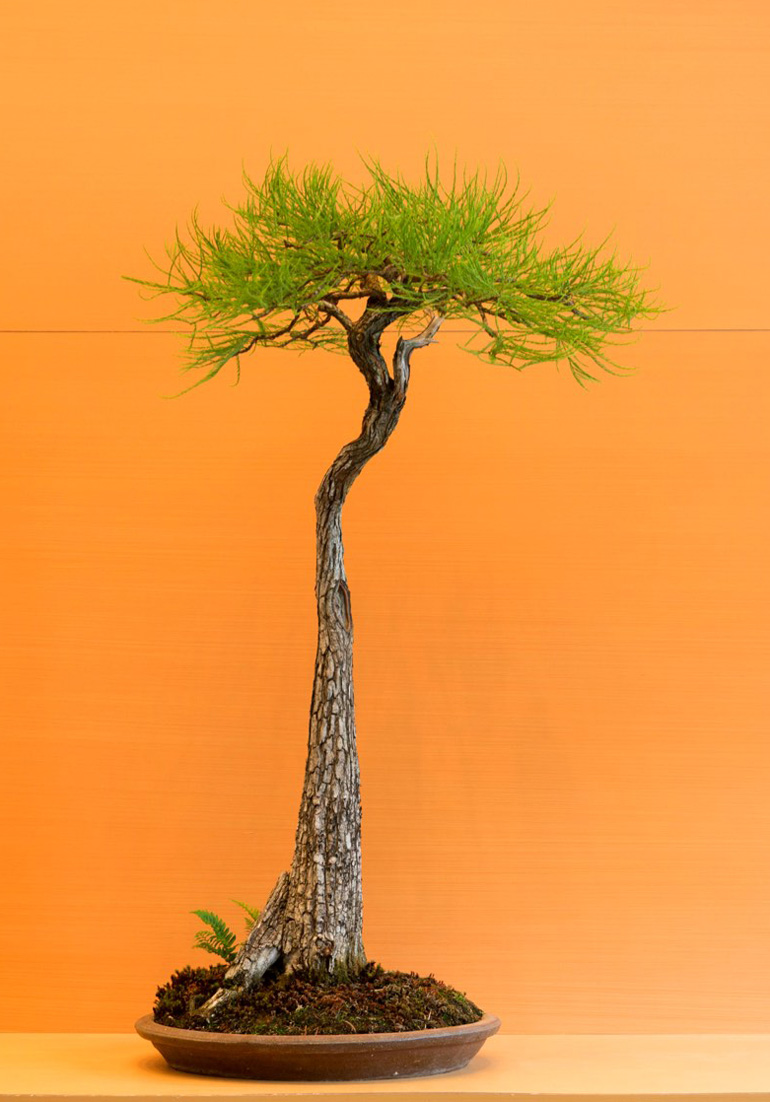 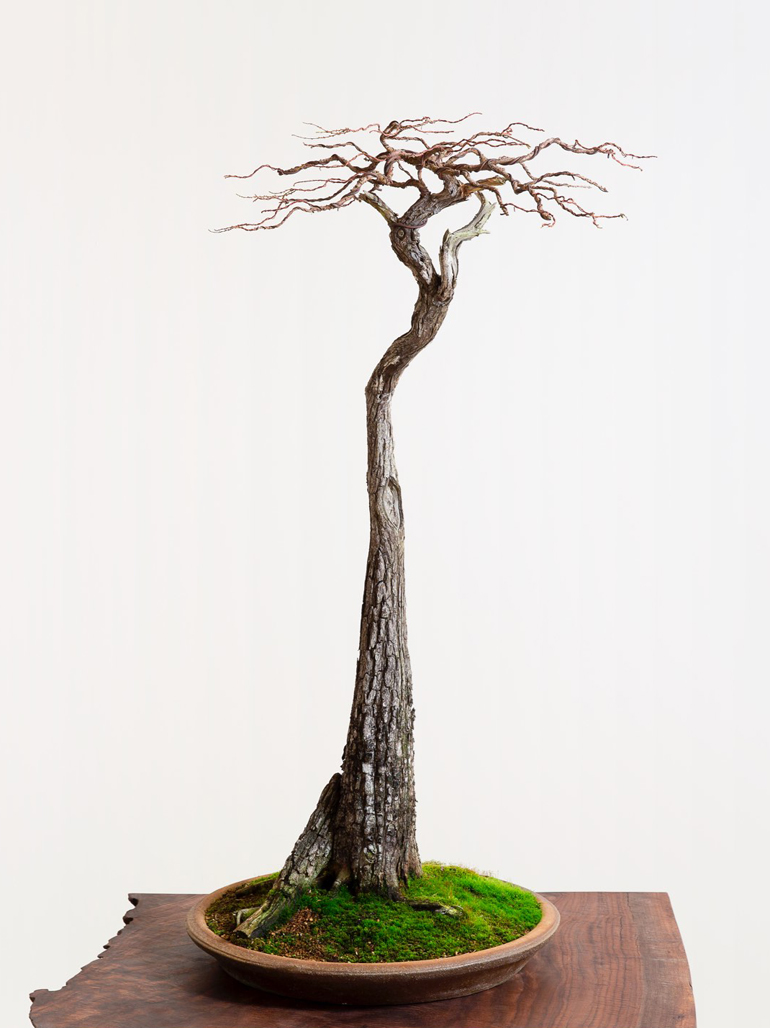