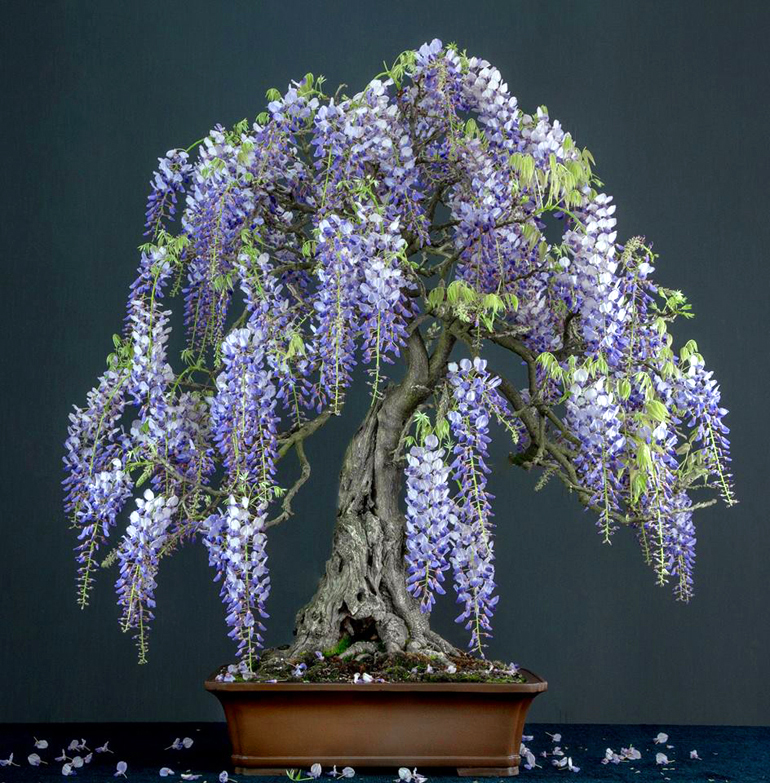 The Happy Accident in the title is from a post we did two days ago that features bonsai by Tobie Kleynhans. Just so you don’t misunderstand, it was our discovery of Tobie’s bonsai that’s the accident, not his bonsai, which are the happy part. Tobie lives and practices bonsai in South Africa. 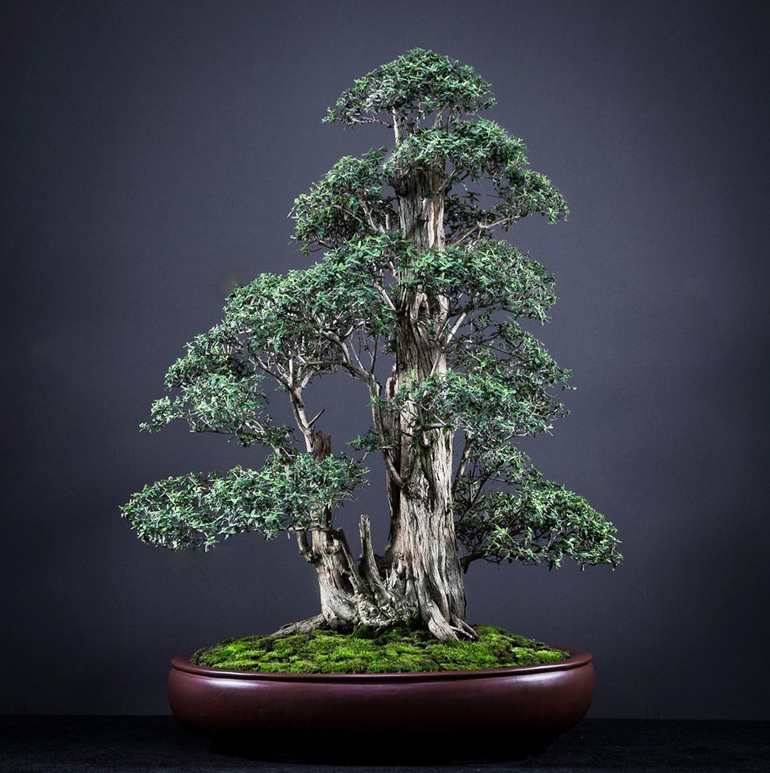 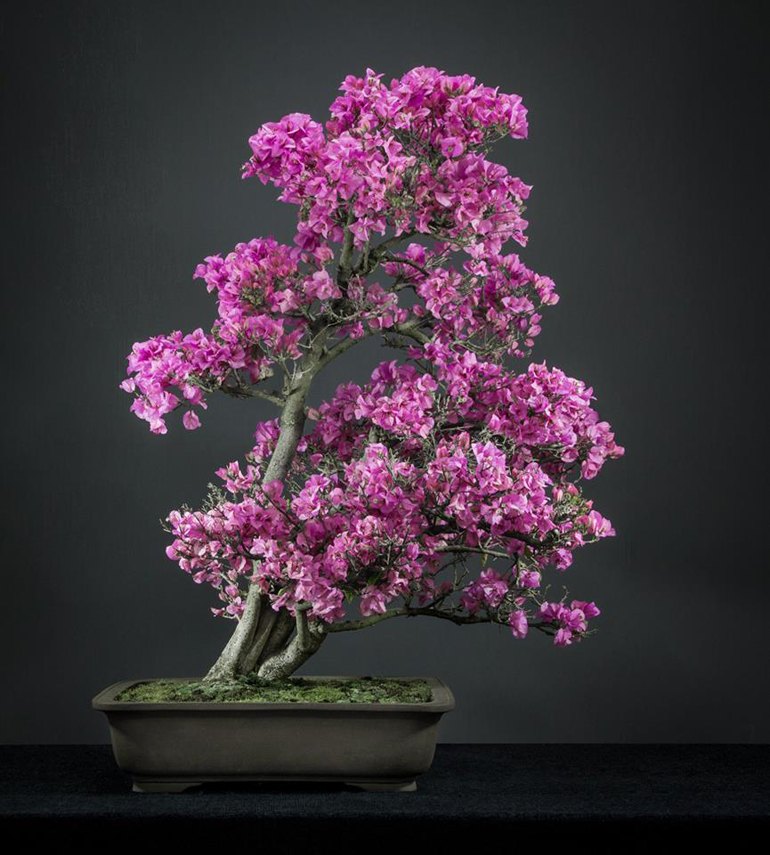 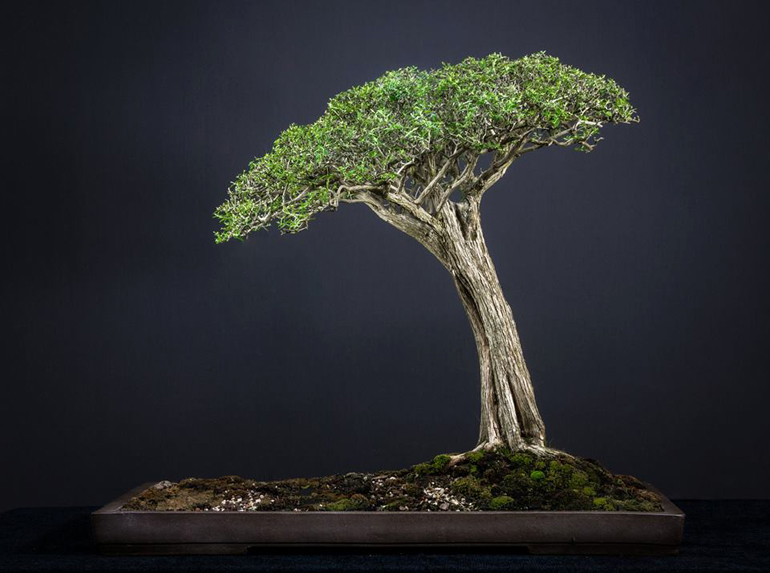 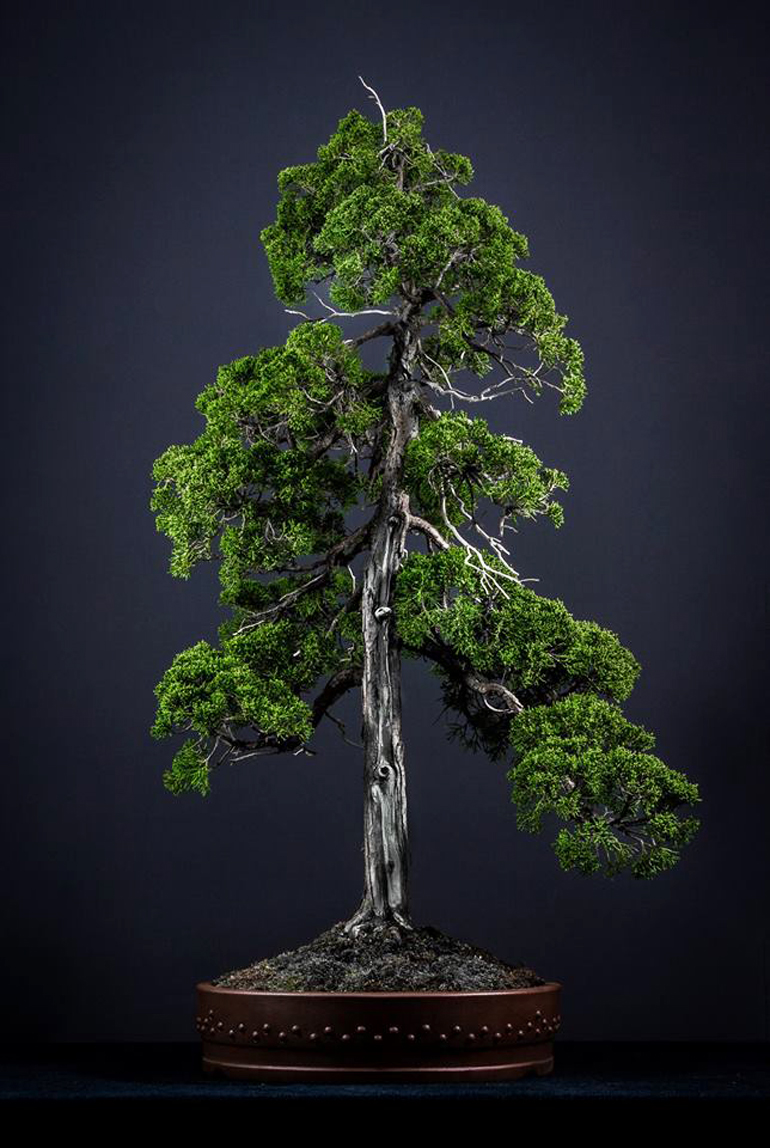