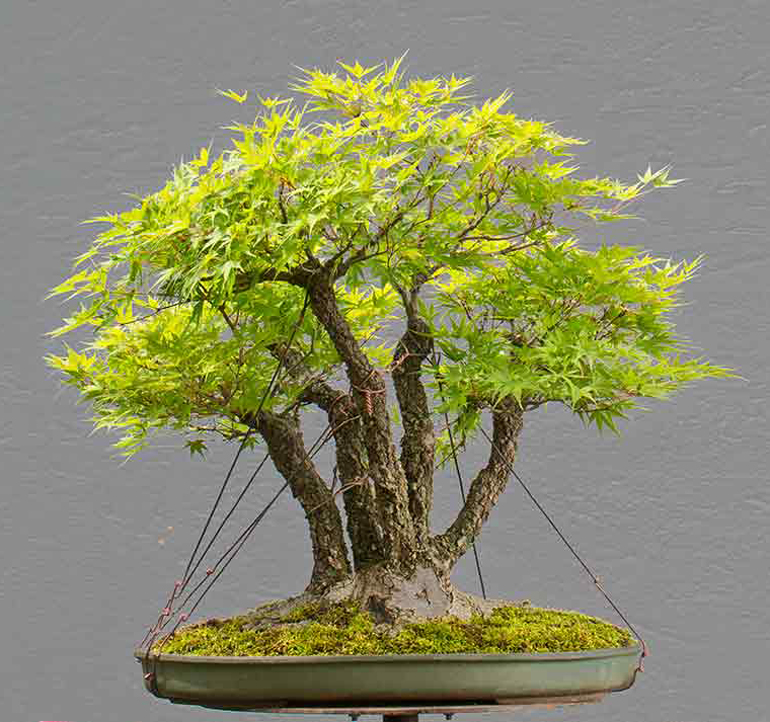 Maybe it’s just me, but I sometimes feel like clump style bonsai (trees with one root system and multiple trunks) are under appreciated in our bonsai world. Single trunk trees with massive girth or dramatic movement (or both) seem to more readily capture our imagination.  This is unfortunate.  Well done clump style bonsai require degrees of subtly that are often missed by casual viewing. Multiple trunks that complement each other to create a balanced and natural feel aren’t as easily done as you might think. 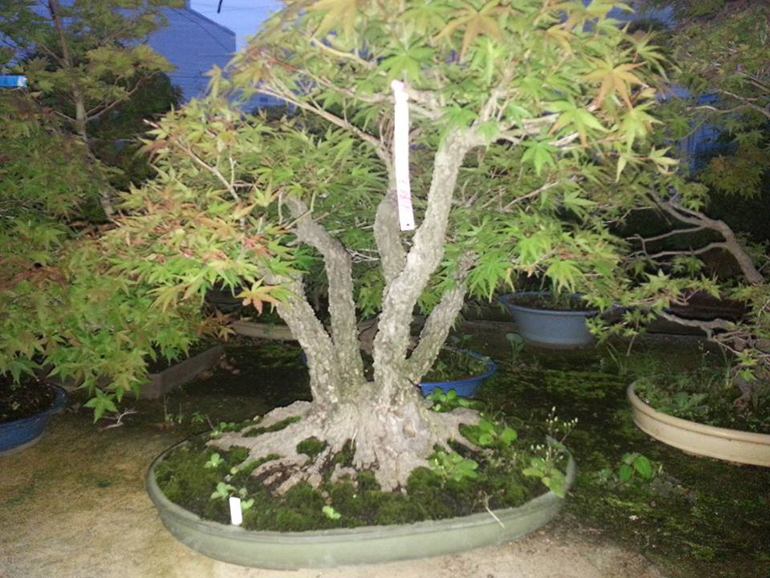 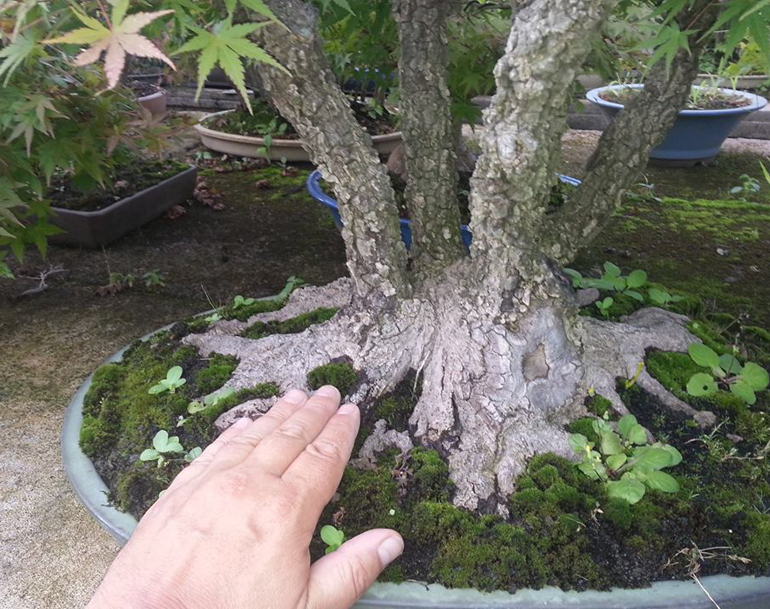 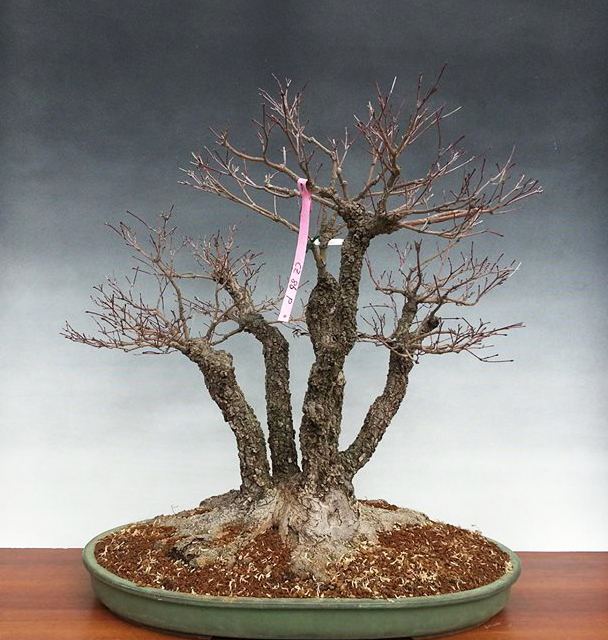 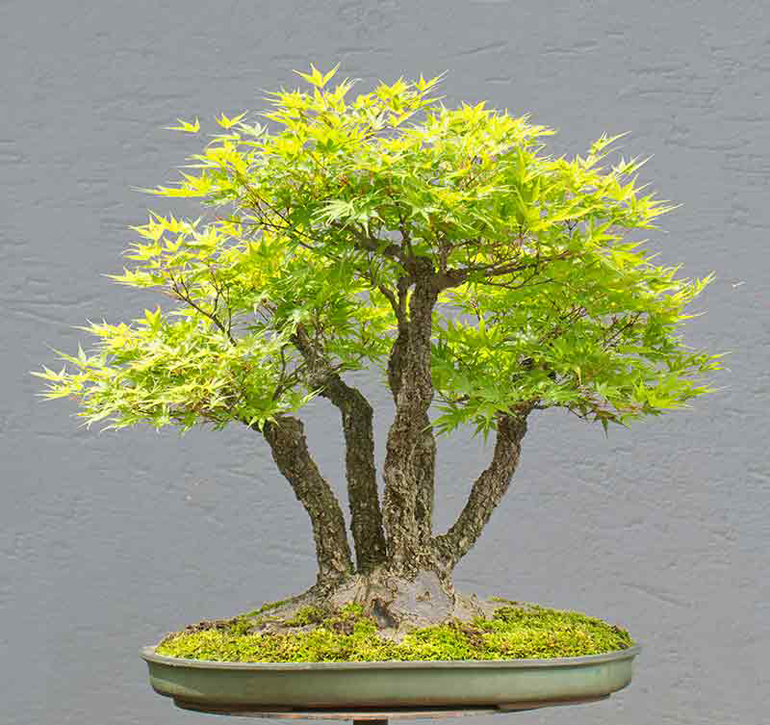 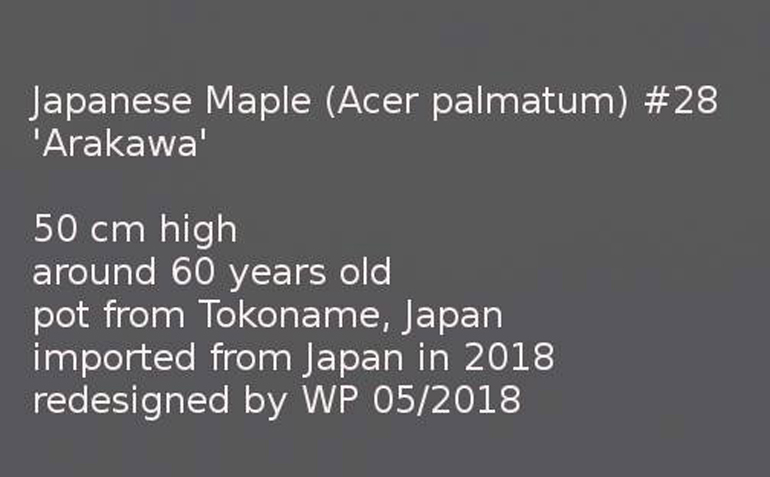