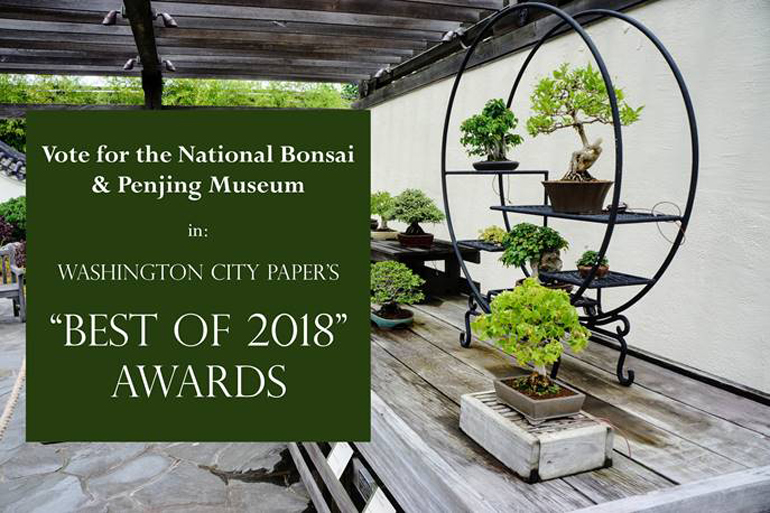 If you are not already a friend and supporter of the National Bonsai and Penjing Museum, there’s no time like now to start.

Dear friend of NBF,
As the home of the nation’s most historic bonsai collection and a center for education and culture, the National Bonsai & Penjing Museum is a destination for lovers of nature and art worldwide.

Like you, we at the National Bonsai Foundation share a love for this beautiful space, and we are hoping you can help us spread the word about the Museum to the Washington, D.C. community.

Voting is now open for the Washington City Paper’s 2018 “Best of D.C.” awards, and you can help us by casting your vote for the National Bonsai & Penjing Museum in the following categories:

To vote, click on the above links and enter “National Bonsai & Penjing Museum” in the correct categories. These are two distinct links, so to vote for the museum in both categories, you will have to visit each link separately.

Voting is open until March 4 at 11:59 pm Eastern. You do not have to be in D.C. to participate, so please share this email far and wide.
Thank you for your continued support of the National Bonsai Foundation and the National Bonsai & Penjing Museum.

Before & After Bonsai, Just for Fun of It

Today we have another extraordinary before and after transformation by our  friend, Suthin Sukosolvisit. As always it helps to start with good stock. In fact, good stock is a ticket to great bonsai. Still, could you do what Suthin did? And just for the fun of it? 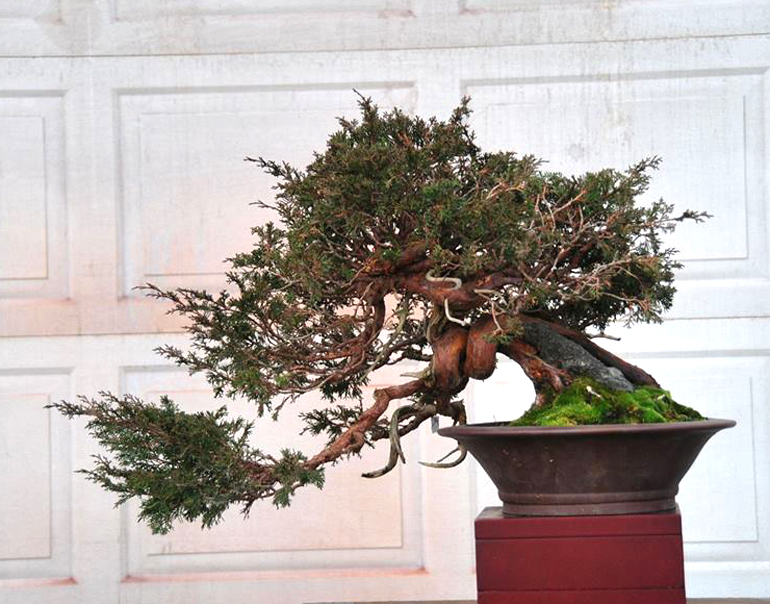 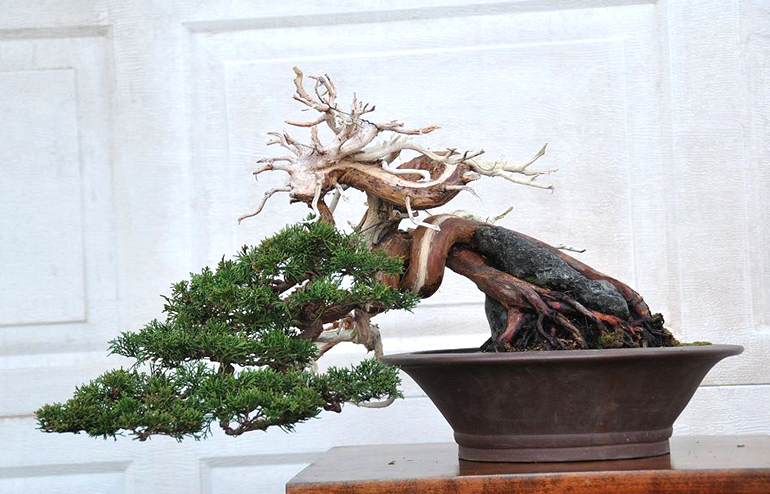 After… potential realized. Would you do the same? 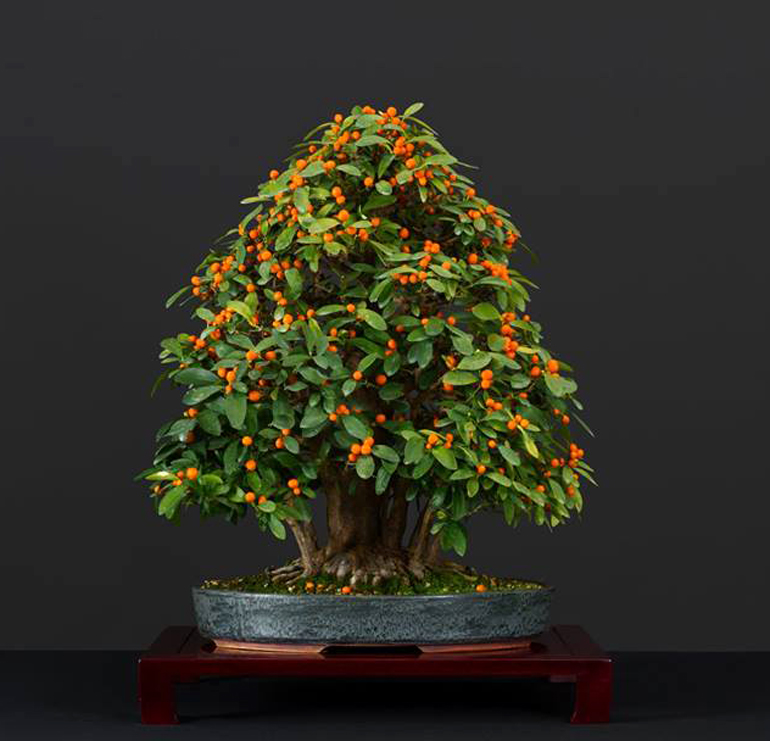 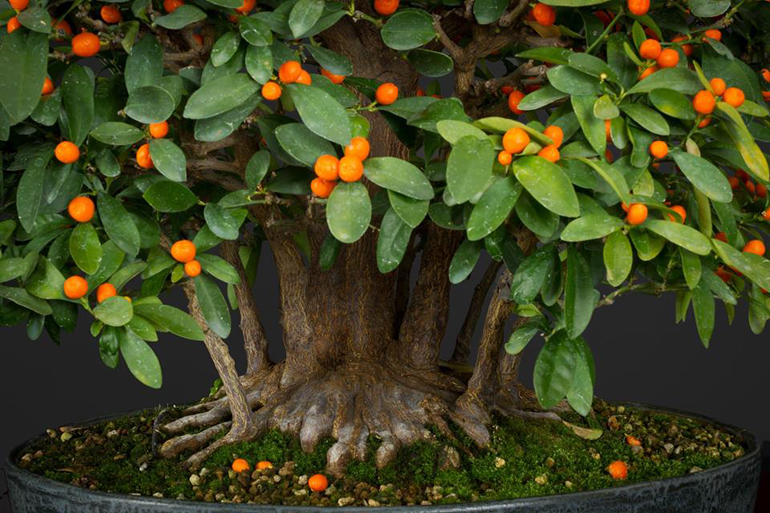 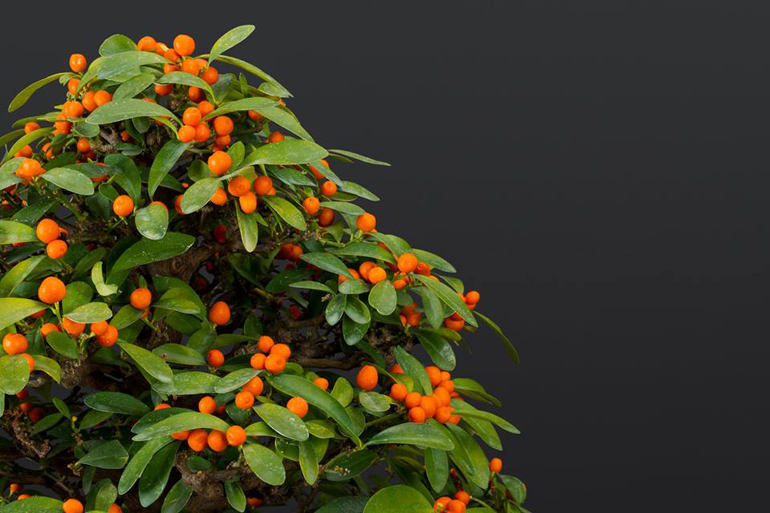 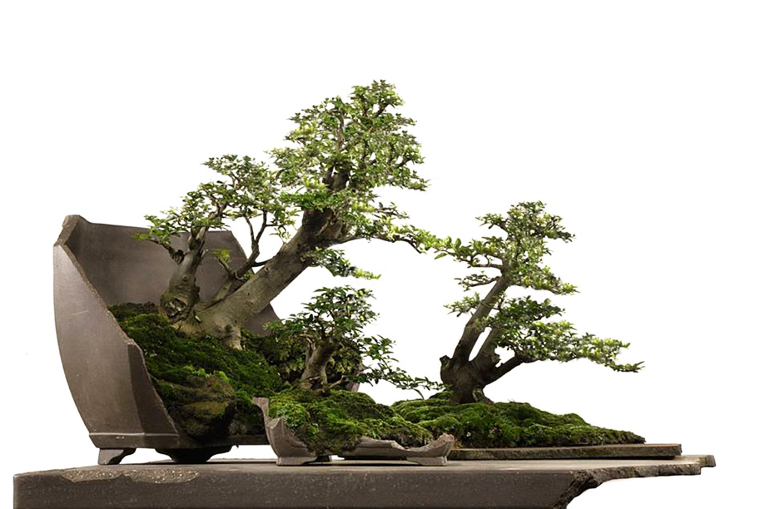 Time to visit our old friend Robert Steven again. Robert has been on the cutting edge of Indonesian and world bonsai for a long time and judging by his recent endeavors, you might conclude that he intends to stay there. All the text in italics are direct quotes from Robert 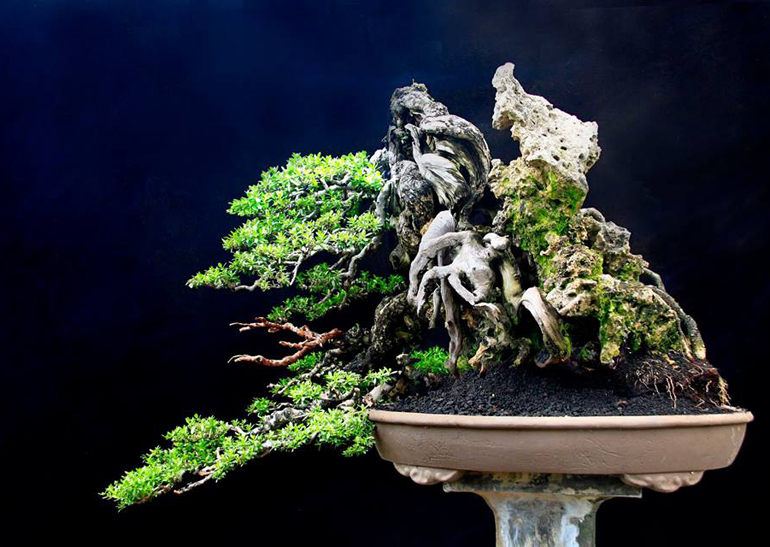 ON ALL OUR BONSAI FERTILIZERS 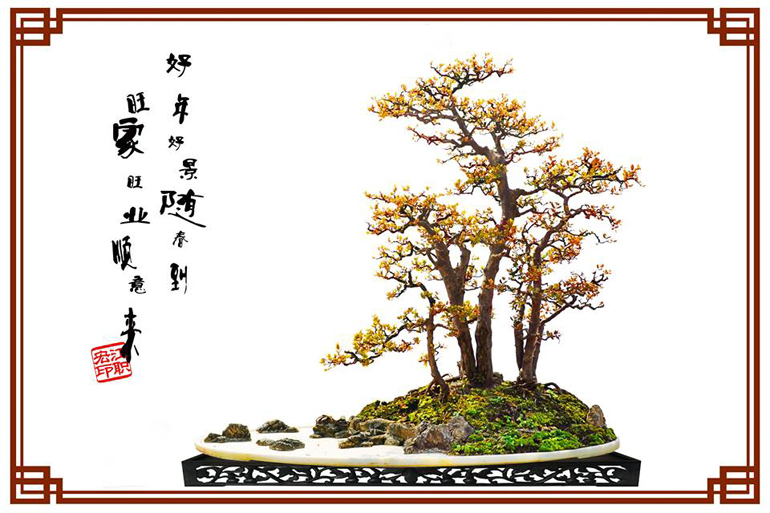 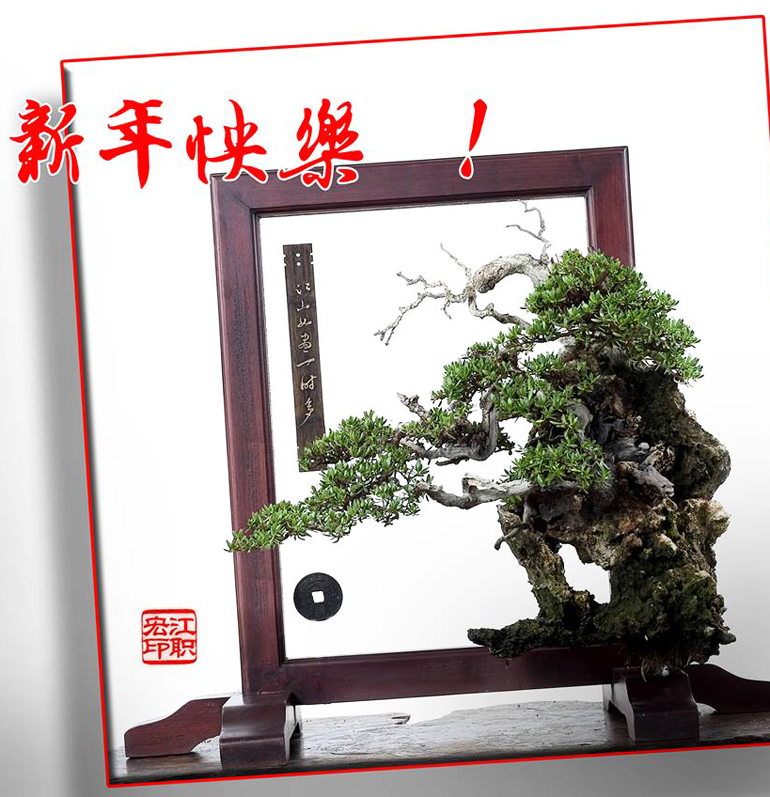 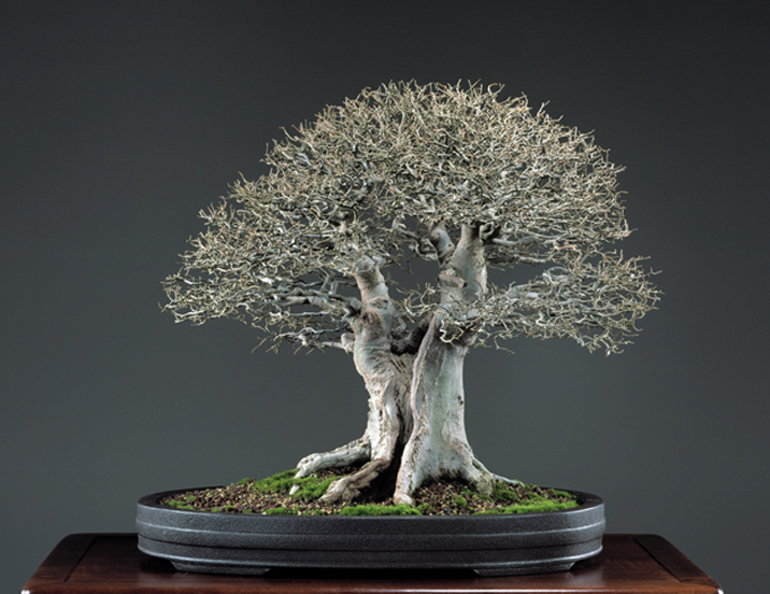 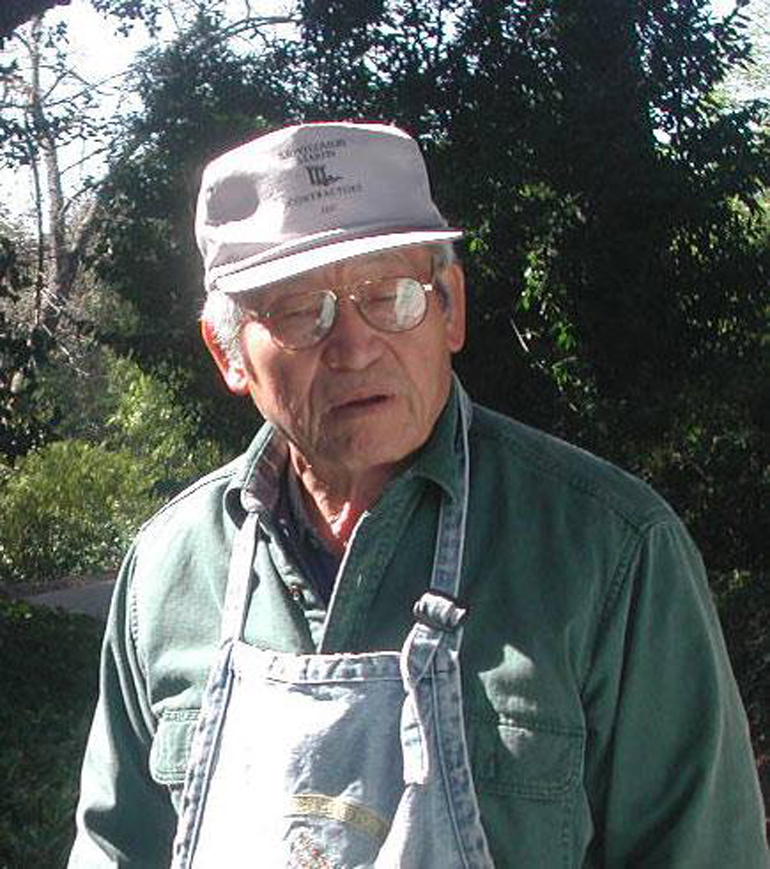 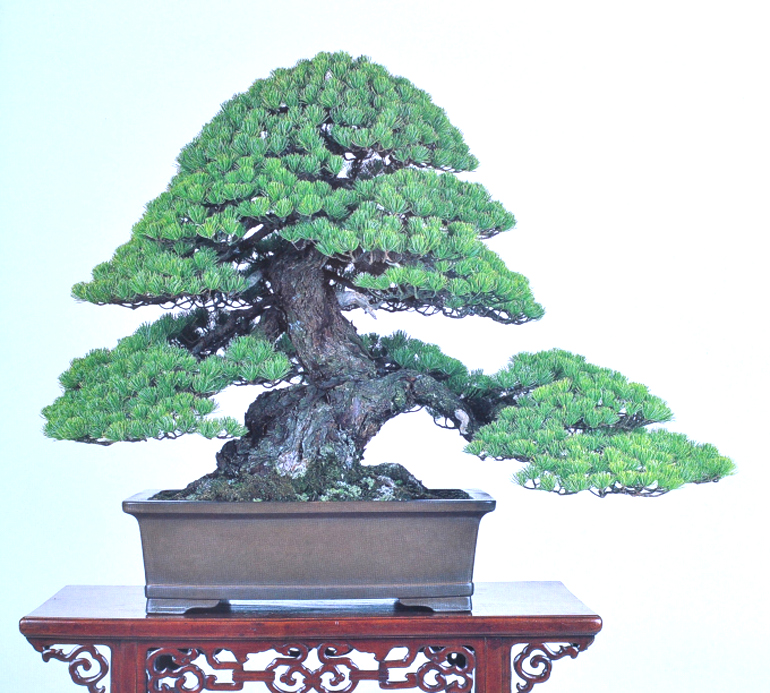 Continuing with the bonsai wisdom of Michael Hagedorn… Part of the piece below was originally borrowed from Michael’s blog and featured here in June, 2009. By the way, the only connection with the tree above and the rest of this post is Michael. 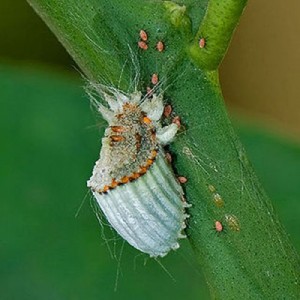 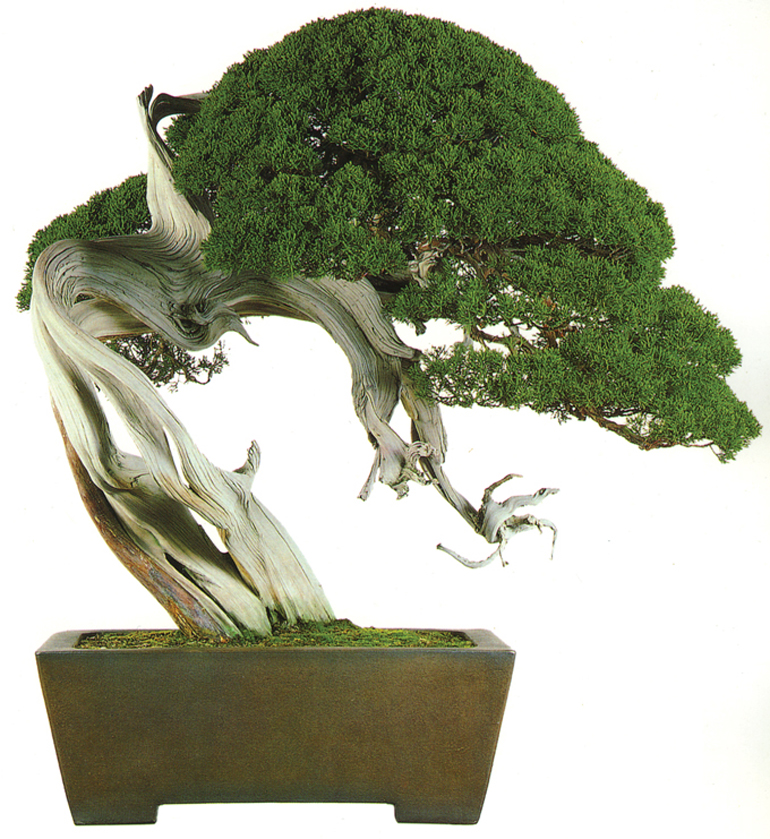 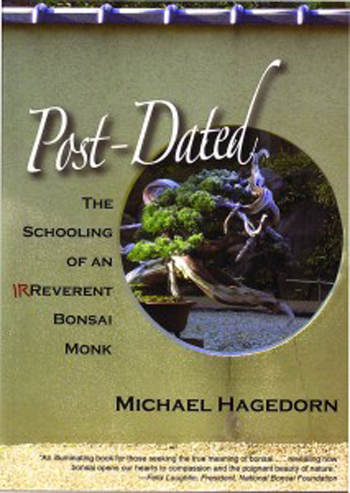 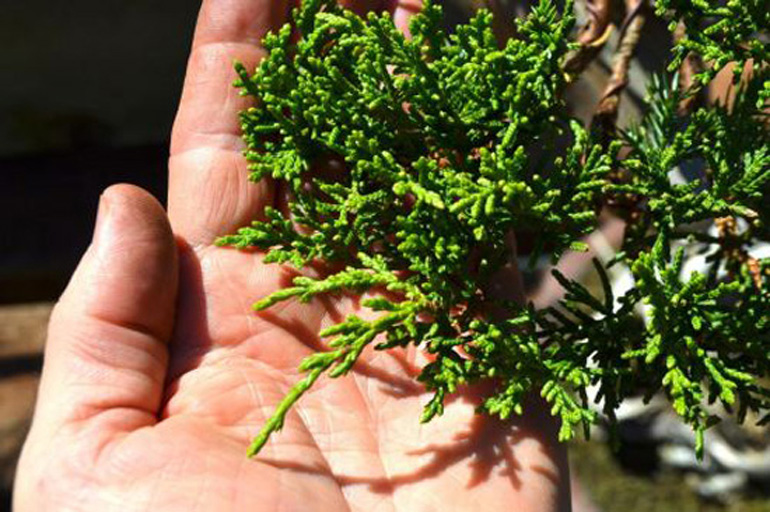 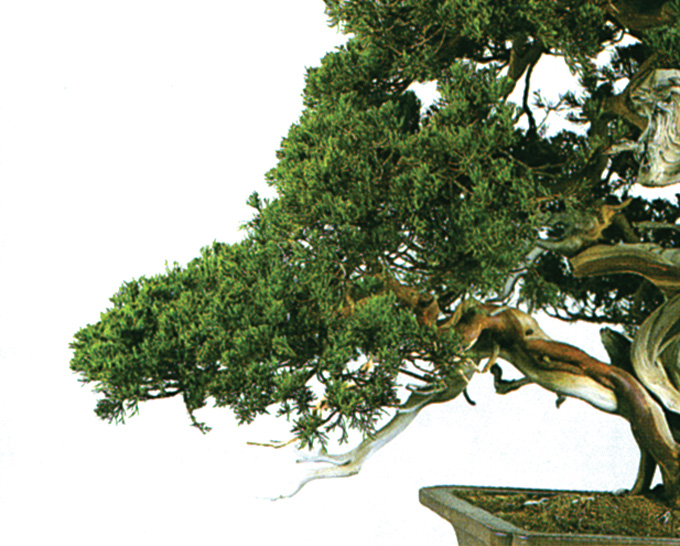 Hundreds of Other Items
Now Marked Down