Continuing with another before and after, though moving way down in scale from yesterday’s monster. The photos are from Koji Hiramatsu’s fb timeline. 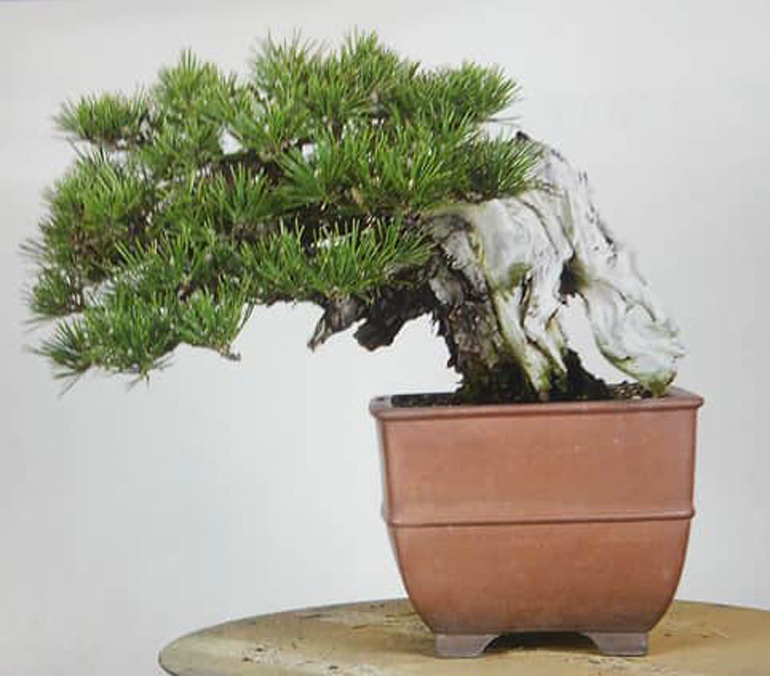 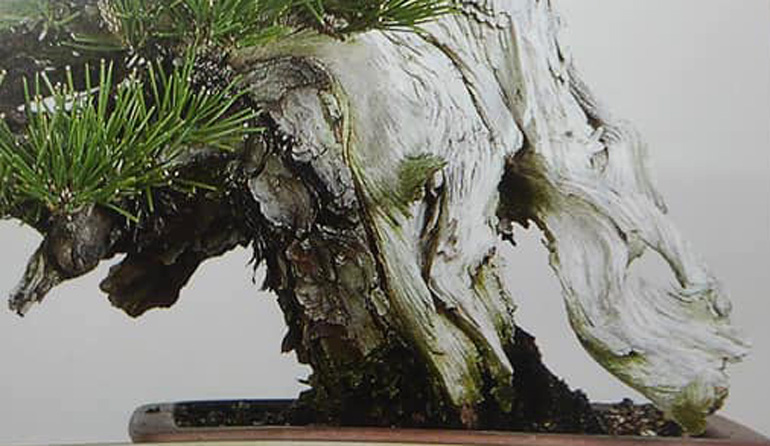 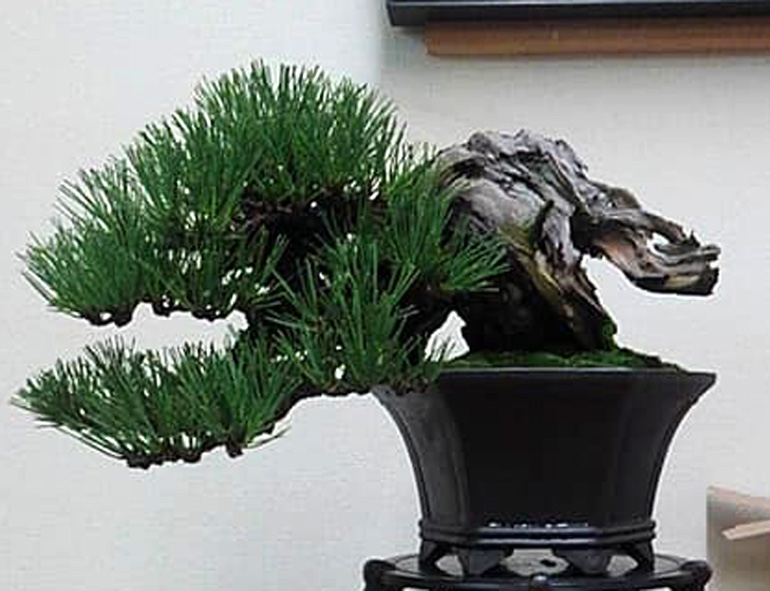